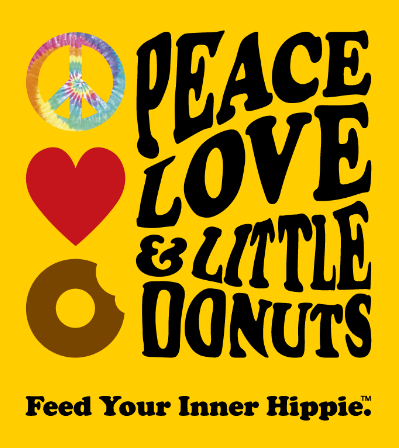 Noori Chicken is serving up Korean fried chicken when they open “soon” in the location soon where Belly Deli used to be at 1317 S. University Ave. in Ann Arbor.

Spiedo is a Mediterranean concept serving rotisserie meats and vegetables is set to open this Fall at 307 S. Fifth Ave in Ann Arbor (the location where Chela’s used to be). It’s the brainchild of Brad Greenhill, who is the owner and chef of Detroit’s Takoi.

Michigan’s largest state park in the Lower Peninsula is getting a new, accessible fishing pier.The new Portage Lake Campground is getting a new fishing pier to replace one that was damaged by the elements. It’s located in Jackson County, but part of the park stretches into Washtenaw County near Chelsea.

Tipsy Ypsi is reopening their paint and pour studio after a hiatus.  They’re located at 5 S Washington St. in Ypsilanti.

The Greater Goods Snacking Co., a mission-driven snack brand based in Ann Arbor, is now heading into the U.S. market online and in select retailers. Founder, Sujatha Duvvuri, is a U-M alumni and strives to provide clean-label foods that are made while empowering women.

A new Dunkin’ is reportedly soon opening in the space where Cloverleaf restaurant used to be in downtown Ann Arbor.

Lower Town Proper is opening in early 2023 at 1031 Broadway St. in Ann Arbor creating a neighborhood space to serve up both coffee and beer.