The Biz Buzz: What’s New, What’s No Longer, What’s Next 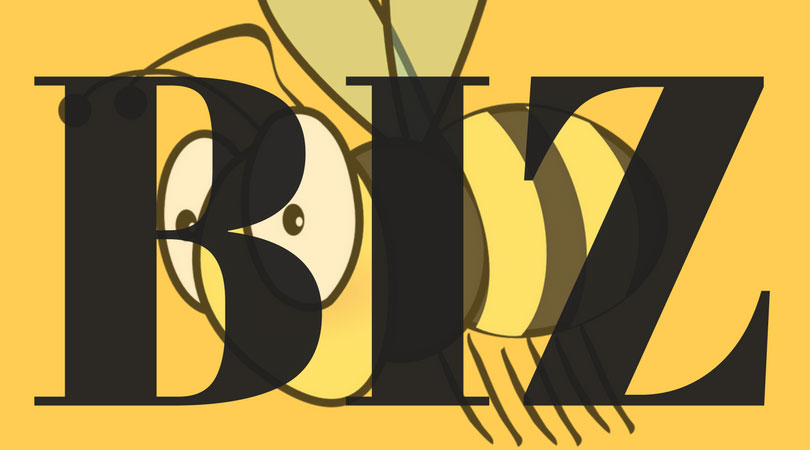 After 26 years, Ann Arbor’s fabled home for mysteries, thrillers and true crime books on S. 4th St. will shut its doors this August. An email to customers expained “As in the great Agatha Christie’s Murder on the Orient Express, there are many culprits (contributing to) our demise – we are getting older; constant street construction; Amazon; and fierce local competition.” All remaining books are 20 percent off in May, 30 percent off in June, 40 percent off in July and 50 percent off in August.

After a 32-year run at 311 E. Liberty St., The Bead Gallery in Ann Arbor is closing. A Facebook post says “We have loved being a part of the downtown Ann Arbor community… We want to thank all of you for your continued support over the last three decades, as we have grown and changed.”

Following its brief shutdown in March, Terry B’s in Dexter has reopened as the Fillmore Bar & Grill. The new menu promises a variety of exciting dishes with fresh, locally sourced ingredients made from scratch.

Just short of its second anniversary, the Ann Arbor brewpub has closed and is finalizing an agreement to sell its 4,000 square-foot space on Liberty between Stadium and Maple. No word yet on the buyer or future plans.

The Silicon Valley software development company, Nexient, seeks to hire 300 people over the next three years. In addition to the grant from the Michigan Economic Office, the company will concentrate on the hiring effort as well as building additional infrastructure and expanding equipment at its largest office, on Oak Valley Drive in Pittsfield Charter Township. More info on Nexient here.