Laith Al-Saadi Joins The Motor City Horns For A Concert 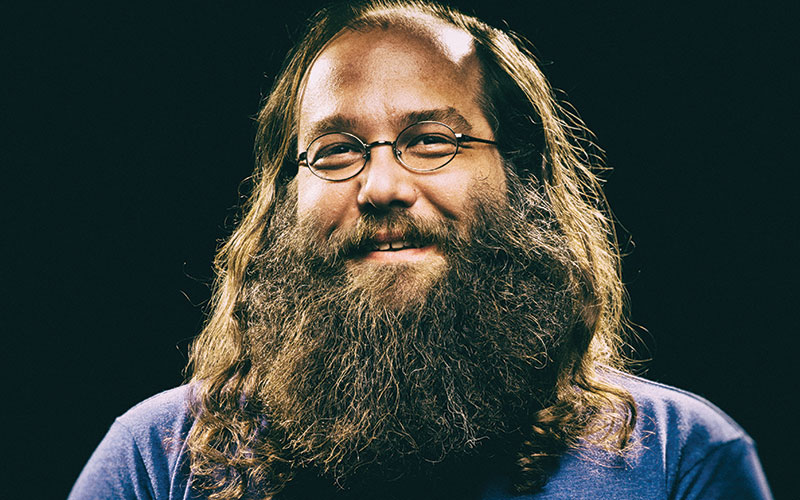 One of the premier blues guitarist in the country, Laith Al-Saadi came into the mainstream by earning a spot in the finale of NBC’s The Voice in 2016. Having worked with several major touring artists including Taj Mahal, Luther Allison, Buddy Guy, Son Seals, Gregg Allman and B.B. King., the University of Michigan school of music alumni and Ann Arbor native has become a star on his own. See the artist that that Entertainment Weekly calls ‘“a power performer who is so legitimate and memorable”’ as he joins the Motor City Horns (Bob Seger’s horn section) for an unforgettable concert.