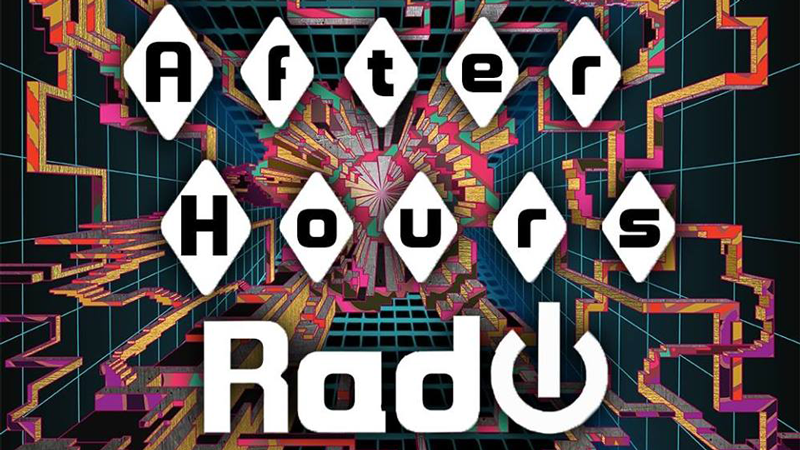 Indie band After Hours Radio celebrates their fifth anniversary with a special live show. Brought up in the DIY music scene, the group is known for their groovy riffs and blending multiple genres, such as reggae and alternative, to create their unique sound. Joining them on stage are local acts Stop Watch, Approachable Minorities, and Summer Like the Season.