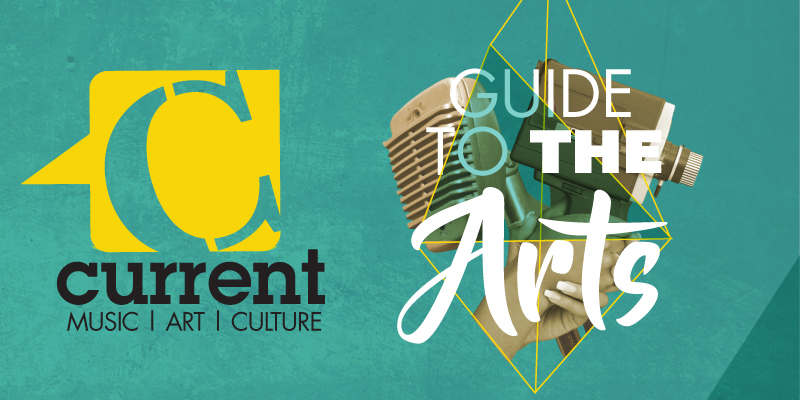 Current helps you plan for the best art and entertainment from now until the end of the year. Here’s what’s happening, on stage, page and screen!