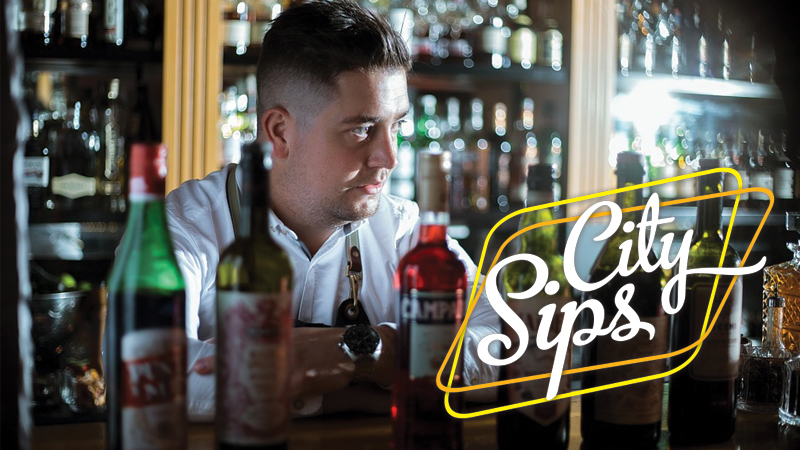 Current tracked down bartenders, beer mavericks and alcohol experts to get their takes on what it’s like to serve Washtenaw County’s beverage-imbibers.

What’s your favorite drink to prepare? Our cucumber gimlet. It has a bit of everything, pickled cucumbers, muddling and shaking.

What’s a strange conversation you’ve had at the bar? A regular of ours at the bar broke down about his business and his love-life, but being here made his day worthwhile.

What have you learned about life from the behind the bar? People are genuinely interested in what we do regarding food and drink development, which is hard to actually get into while waiting tables. At the bar, I have time to show the guests what I’m working on.

What do you wish customers at your bar knew about you? During the weekdays you generally do not need a reservations to dine with us.

Other than your own establishment, where do you like to go for a drink? Old Town Tavern and Ravens Club. 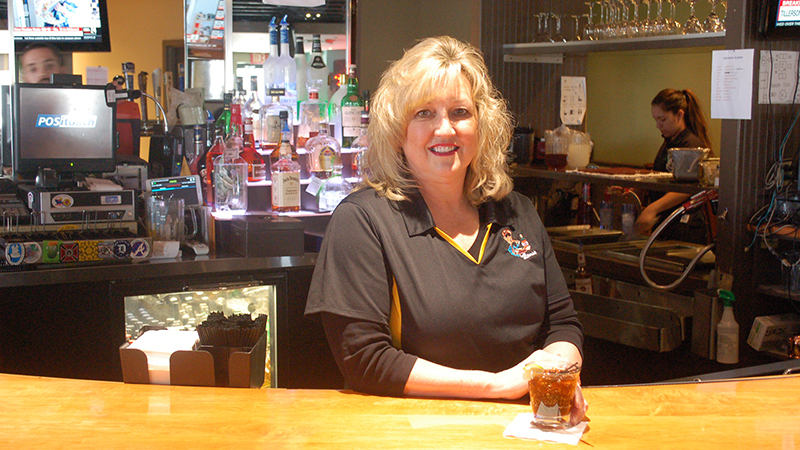 What stands out about the bargoing experience at your establishment? We have such a diverse group of customers, from regulars who live nearby, to regulars who travel here regularly, to the people who are here for the hospital, to the people just out having fun. I have met so many interesting and wonderful people, some of whom I now call friends. You never really know what people are going through, and if you give them a chance to talk it makes their day, or helps them to feel better. It helps me to walk a mile in their shoes…

What’s the hardest part of your job? I think the hardest part is when you have belligerent customers who want nothing but to pick fights with others (and I am) trying to keep everyone cool. I sometimes wish people would understand my colleagues and I are serious about our jobs. We all work hard and are not just “bartenders” or “waitresses.” We take our jobs just as seriously as others, and should be treated that way.

Other than your own establishment, where do you like to go for a drink? The local places near my house. We have The Laundry, The Cheesecake Factory, or my living room. 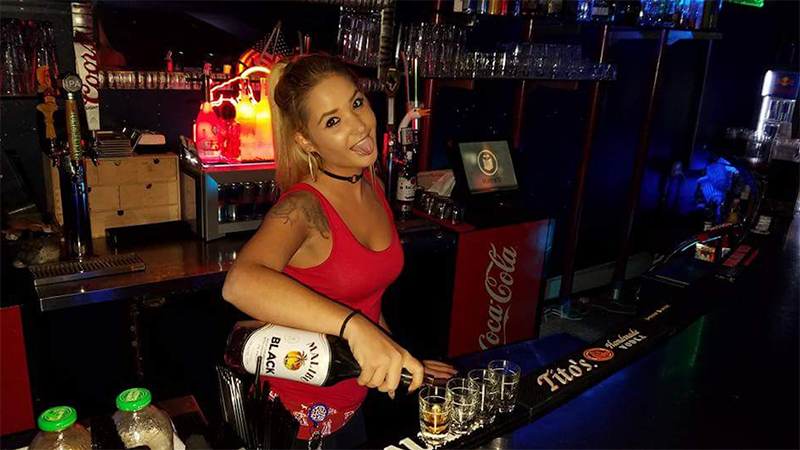 What’s your favorite drink to prepare? Prickly pear margarita because it’s a fruity, refreshing cocktail that reminds me of the summer time.

What’s a strange conversation you’ve had at the bar? This happened while I was drinking, not serving. A drunk airline pilot spent an hour explaining things like how even a brick will fly if it has enough thrust, then left for the men’s room, changed into his uniform, and left to board an airliner.

What’s stands out about the bar-going experience at your establishment? Aside from having a few really solid bartenders and a fun crew, probably the sheer volume of our offerings. Who else locally has over 120 craft taps in one place, or over a hundred tequilas?

What have you learned about life from the behind the bar? People trust their bartender more than they trust their therapist.

What’s the hardest part of your job? Cutting people off. I wish people knew when enough is enough.

Other than your own establishment, where do you like to go for a drink? Locally, it’s a toss-up between Bab’s and Alley Bar. Both places have such great crews that care about their craft, and they just create a great vibe. You can tell when people love what they’re doing! 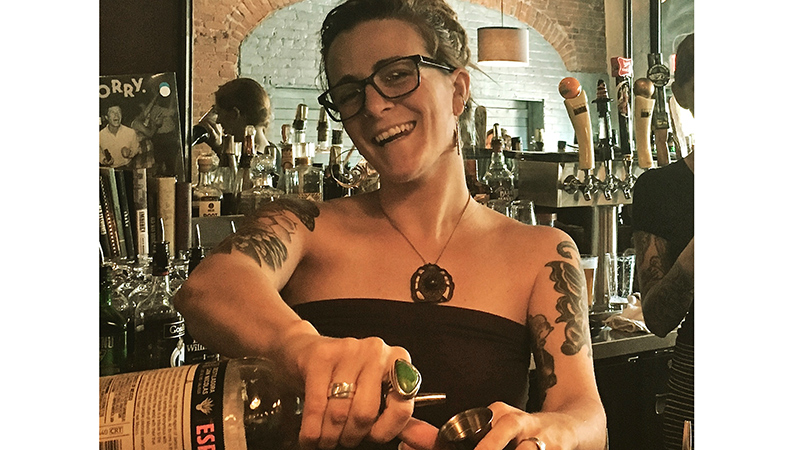 What’s your favorite drink to prepare? I love the classics. Hard to say a favorite, but something like a Manhattan, because even though it’s a very simple recipe, minor changes can alter the whole profile. I like playing with small amounts of amaros and different bitters to work in subtleties for a new take on an old favorite.

What’s a strange conversation you’ve had at the bar?
I like to talk about big issues—economic policy and impending freshwater shortages. Those things can draw out a lot of strange, yet worthwhile conversations. I always try to read people, though. I’ve had just as many informative and hilarious conversations about dogs.

What’s stands out about the bar-going experience at your establishment? The attention to detail we give to each cocktail. Every pour is measured, and nearly every drink is straw-tested for consistency and quality. There are a lot of places to get a drink, but attention to detail, well-chosen spirits, and creative builds really set us apart.

What have you learned about life from behind the bar?
More than anything, people want to feel heard, and they know when you are pretending to listen. Allowing a person the space to tell you their truth will open up an opportunity for becoming a better human, for both the talker and the listener.

What do you wish customers at your bar knew about you? I work in the non-profit sector during the day doing prison work, and it’s hard. Sometimes, like everyone, I need a little patience because things are weighing heavy on me. I try my best to leave it at the door, but we are all human, and kindness and courtesy from customers goes a long way.

Other than your own establishment, where do you like to go for a drink? I love wine, so I like Spencer in Ann Arbor. They also have fantastic food.