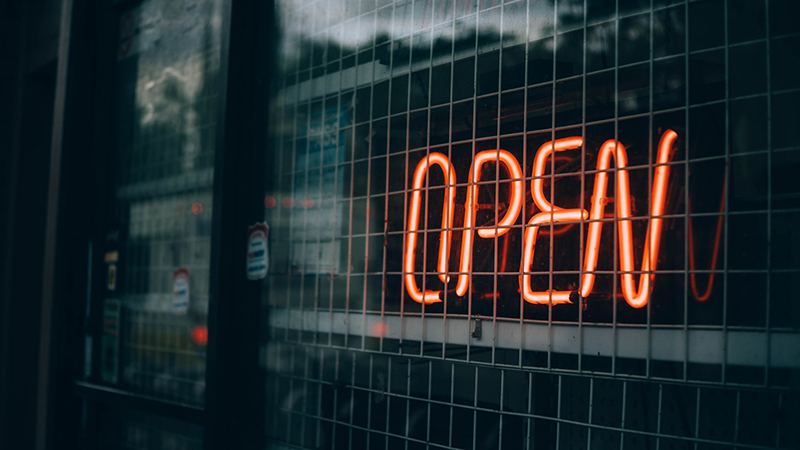 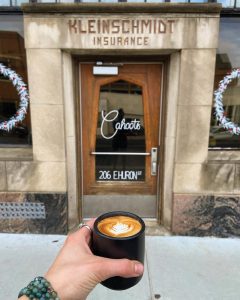 The Women’s Center of Southeastern Michigan has moved from 510 S. Maple Rd. to a new, larger central Ann Arbor location at 100 Victors Way #10, off of S. State S. womenscentersemi.org 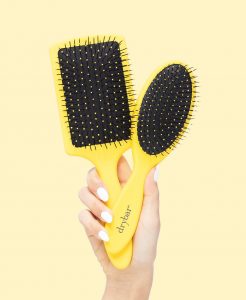 Do you want salon-styled hair, but don’t have the time or need for a cut? Two “dry bar” salons have opened in the Ann Arbor area, offering washes, styles and hair treatments:

Lucky’s Market, at 1919 S. Industrial Hwy., has closed after the chain announced its move to close the majority of its stores.

The future is unclear for the popular, three-story consignment shop Treasure Mart. While the 60-year-old Kerrytown business, at 529 Detroit St., is still open, the second-generation owners listed the business and property for sale in late January, citing health issues, and hope a new owner will continue the business. 734-662-1363. treasuremart.com 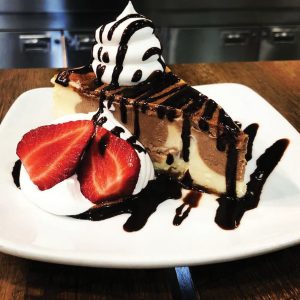 The family-owned and operated 24th Cheesecakerie, popular for its Briarwood Mall storefront, will open a second location on February 1 at 14 N. Washington, in the former space of girls spa, Plush Party Palace. facebook.com/24thcheesecakes