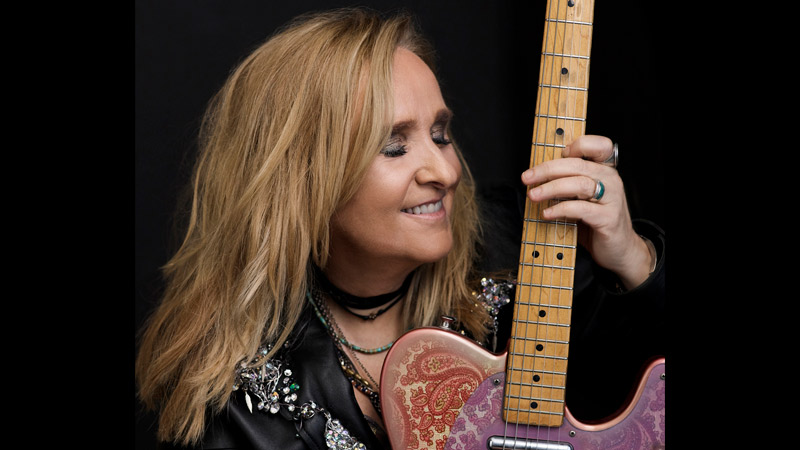 With iconic hits such as “Bring Me Some Water,” “I’m the Only One” and “Come to My Window,” Melissa Etheridge has brought her unique mix of “confessional lyrics, pop-based folk-rock, and raspy, smoky vocals” to the rock scene since 1988. This Grammy-winning singer-songwriter, musician, and LGBT rights activist is now on tour for her latest album, “The Medicine Show,” which Classic Rock Magazine calls “her biggest-sounding album this century.” The album, which touches on recent tough topics such as the Parkland shooting and the opioid crisis, is meant to heal, inspire, and rejuvenate.