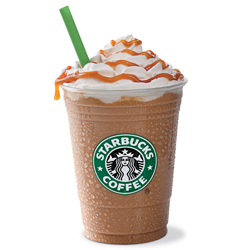 After a 76 year tenure at UM, the University Club restaurant will be closing its doors for good on August 13. The restaurant, which is located on the first floor of the Michigan Union, will be replaced by franchise cafe and bakery Au Bon Pain and a Starbucks. 734-936-2701.
www.uunions.umich.edu/uclub 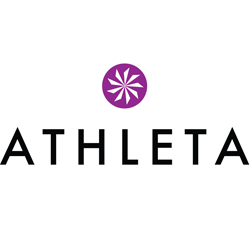 Athleta, a clothing store that specializes in women's athletic wear, is replacing the storefront formerly occupied by Hollister at the Briarwood Mall.734-769-9610. www.athleta.com

V2V, a women's lifestyle boutique located in the Kerrytown Market, is adding an additional storefront in the under-construction Arbor Hills shopping center on Washtenaw Ave. The boutique plans on an August 22nd opening with the rest of the shopping center.
734-665-9110. www.shopv2v.com 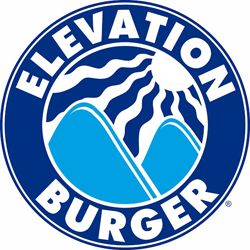 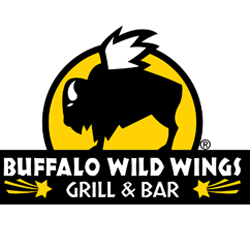 A Buffalo Wild Wings franchise will replace the Damon's Grill that closed down last February at 3150 Boardwalk Dr. www.buffalowildwings.com. 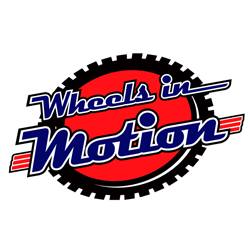 Wheels in Motion is almost finished with the major expansion project on 3400 Washtenaw Avenue that will make it the largest bike store in Ann Arbor. 734-971-2121.
www.wheelsinmotion.us

Hola, a halal Mexican restaurant owned by Ali Hijazi, is coming to a 2,200 square-foot former office space at 2709 Plymouth Rd. Located between Songbird Cafe and Curry Up restaurants, the menu will consist of halal Mexican food or dishes that are prepared using Islamic guidelines.

The Big House is currently being repainted with 3,500 gallons of paint and will be adorned with a new 48-foot-wide electronic marquee that will promote student athletes and athletic events. The project will be completed in time for the 2013 football season. 1201 S. Main St. 734-647-2583. www.umich.edu

Seva Restaurant is relocating from is home on 314 E. Liberty Street to the Westgate Shopping Center at Maple and Jackson Roads. Owners Maren and Jeff Jackson decided to move their vegetarian restaurant after the rent on Liberty Street was scheduled to increase by more than 50 percent. 734-662-1111.
www.sevarestaurant.com