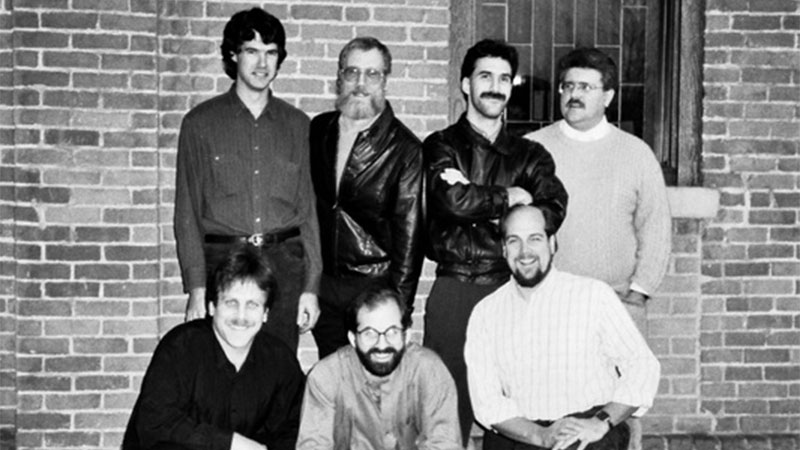 The Lunar Octet is bringing their award-winning high energy performance to Kerrytown Concert House on June 3. Formed in 1984, the band began as a forum for Ann Arbor based performers to present their original music, drawing on jazz, Cuban, Puerto Rican salsa, and other eclectic musical traditions. Since, the ensemble has played over 200 concerts, with highlights including the Montreux-Detroit Jazz Festival, Ann Arbor’s Top of the Park, and The Ann Arbor Art Fair, along with countless clubs throughout the Midwest.