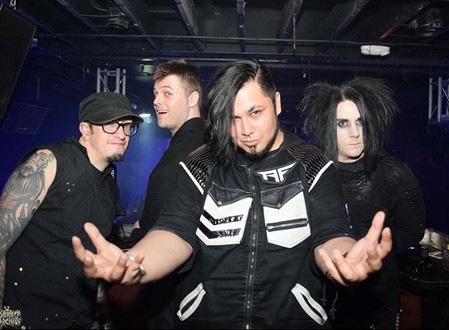 Started in 2004, Factory Monday is known for its events such as the Goth Prom or Halfway to Halloween.

“It’s been amazing to see Factory grow. When Factory started, I was doing visuals full time outside of Necto and came in, did visuals, lights, sound and became a bartender after bar backing. Workaholic, passion and drive got me where I am now. Never leave out the team you create.” said Nick Caron, General Manager at Necto Nightclub

The nightclub has also hosted an abundance of talent, some of which are Djs: Ronan Harris, Nero Bellum, JD Tucker of Grendel and more

“I’m screaming with excitement about many of our former resident DJs coming back,” said Resident DJ Christopher Smith.

Music is an enormous part of Necto’s nightclub and keeps guests coming back.

For those interested in other events, the nightclub hosts Pride Fridays and Frequency Saturdays.

To enter, all guests must provide some form of ID or government issued identification.

For more information about the event visit their Facebook page at FactoryAtNecto.