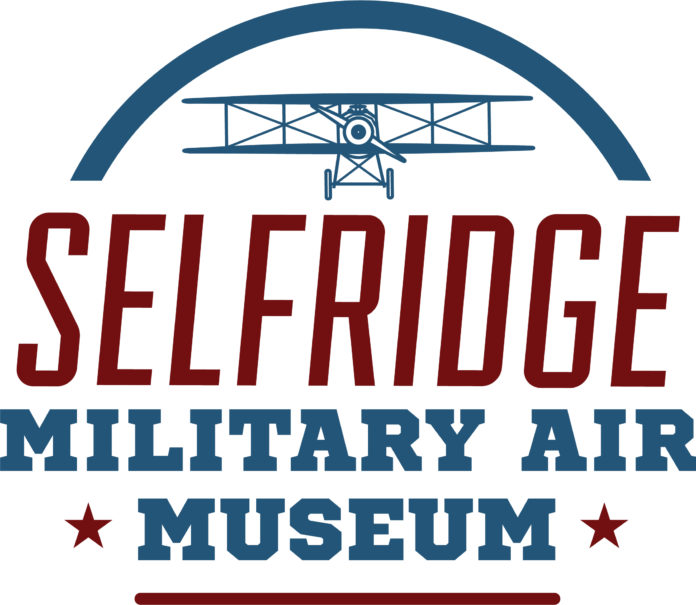 The Selfridge Military Air Museum is seeking partners to fund a project that, when completed, will allow public access to the museum directly off of Rosso Highway without having to enter Selfridge Air National Guard Base. 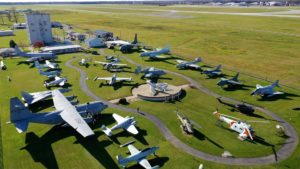 Currently, the museum can only be accessed by entering the base, which is a secure military installation. Anyone without the proper government identification is required to have a mandatory security background check performed, as well as providing a current and valid U.S. driver’s license, current vehicle registration, and proof of insurance before being allowed access to the Museum.

“We are excited to announce this initiative to unlock the rich history of Michigan aviation and the Michiganders who have served their State and Nation here for more than a century,” said retired Brig. Gen. Doug “Odie” Slocum, Museum Board Member. “This will open the doors to everyone and showcase our legacy, promote STEM education, and provide a community destination for social gatherings and events right in the very shadows of Michigan’s Hometown Air Base.”

With thousands of exhibits, interactive learning demonstrations, and an amazing collection 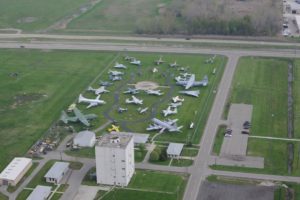 of aircraft and historical displays, public access will help create a new tourist destination and event center that can drive economic development for all of Southeast Michigan.

“The project is approved and we are working with base, county, state, and federal officials to make this a reality,” said Slocum. “We’re ready to move out as soon as resources are available.”

With a remarkable 105 years in service as one of our nation’s oldest continually operating military airfields, Selfridge is steeped in history that chronicles not only Michigan’s legacy of flight, but also our nation’s history. With roots beginning in 1917 on land leased to the government by auto innovator Henry B. Joy, and known as, “The Land of The Generals”, Selfridge is a prominent landmark in the story of our country’s aviation pioneers including The Wright Brothers, Billy Mitchell, Charles Lindbergh, Jimmy Doolittle, Carl A. Spaatz, Curtis LeMay, and many more. 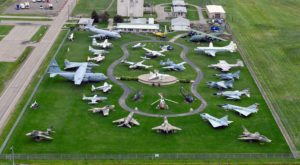 You can learn more about the museum and the project by watching this video narrated by Michigan’s own Mort Crim.