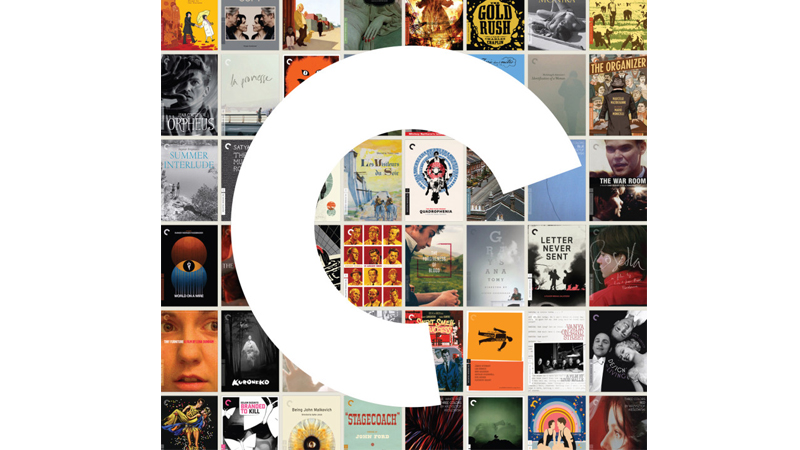 April marked the Criterion Channel’s one-year anniversary and they pulled out all the stops to bring their viewers exceptional content this spring. Originally pairing with TCM in 2018 for a streaming service called FilmStruck, they appealed to a niche audience wanting to see foreign and classic movies. With the merger of AT&T with Time Warner, the channel was scrapped because the new owners didn’t want to invest in niche streaming services. Fans rallied and on April 8, 2019, the new Criterion Channel was launched.

A collection that debuted with the channel last April, Criterion brought it back this month with additional films. This collection includes 25 noir films Columbia studios released including seminal films of the genre like Gilda, The Lady from Shanghai, and The Big Heat, along with lesser-known gems like, Blake Edwards’ Experiment in Terror, Jacques Tourneur’s Nightfall, and Richard Quine’s Drive A Crooked Road.

15 films from 1964 to 1972 including In Cold Blood, In The Heat of the Night, The Italian Job, The Anderson Tapes, The Slender Thread, and The Getaway. Added bonus— a teaser trailer featuring Jones in a brief discussion of his work at a time when Hollywood was inhospitable to black artists.

Thirteen Films that epitomized and influenced the style of the 1970s, including, The Man Who Fell To Earth, Shaft, Klute, Annie Hall, The Eyes of Laura Mars, and Foxy Brown.