Summer of Movies at The Michigan and State Theaters

This summer is full of awesome movies to check out from The Michigan Theater and State Theater. Here's what's to come! 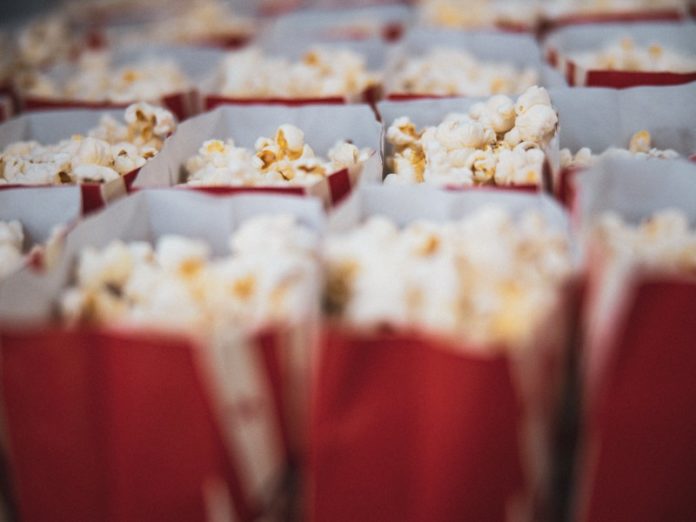 Cinemaniacs, we’ve been waiting a year and a half and it’s finally here! Summer movies in an actual movie theater with concessions are back! So, without further ado, here’s what’s playing at The Michigan and State Theaters.

Go to cool places with one of the hottest documentaries of the year, The Sparks Brothers. Directed by Edgar Wright (Scott Pilgrim, Baby Driver) The Sparks Brothers is a love letter to one of the most prolific, influential bands never to have mainstream success and probably like it that way. Who are Sparks? And why does everyone, from Neil Gaiman and Mike Myers to Flea, Beck, and Depeche Mode, idolize them? To find out more about your favorite band’s favorite band, get yourself to the State Theater while it’s still playing!

Want more on the Sparks Brothers? Detroit’s own Mike White’s Projection Booth Podcast has a special report episode where he discusses the film and interviews its editor, Paul Trewartha.

Summer of Soul is Questlove’s acclaimed feature filmmaker debut. Over the course of six weeks in the summer of 1969, just 100 miles south of Woodstock, The Harlem Cultural Festival was filmed in Mount Morris Park (now Marcus Garvey Park). The footage was never seen and largely forgotten — until now. Summer of Soul shines a light on the importance of history to our spiritual well-being and stands as a testament to the healing power of music during times of unrest, both past and present. Summer of Soul features never-before-seen performances by Stevie Wonder, B.B. King, Sly and The Family Stone, and more. See it at The State.

The Ghibli summer series is back! Nine Miyazaki films, including Kiki’s Delivery Service, Ponyo, Princess Mononoke, and The Wind Rises, will play on Saturdays at 4 pm from July through August at The Michigan.

The Essential Spike Lee series at The Michigan features nine of Lee’s best films from School Daze to Da 5 Bloods, every Saturday at 7:30pm now through August.

The Magnificent Anderson – A Wes-trospective will play Friday nights at 7:30pm with seven whimsical films that offer escapist fun as only cinema can. All series offer an option to buy five tickets and get $10 off. Additionally, you’ll get 20% off your concessions at ALL five screenings. Buy tickets early as seating will be limited. To find out more, visit The Michigan Theater’s website.

The Summer Classic Series will be held Sundays and Tuesdays at 1:30pm in the main theater at The Michigan. Highlights include the original Mary Poppins 8/17 and 8/22, Singin’ in The Rain 8/3 and 8/8. Also in this series: West Side Story, Jaws, Casablanca, Cat Video Fest 2021, and Young Frankenstein. Get your tickets early online here.