Midnight Movies Live Again This Summer At The State 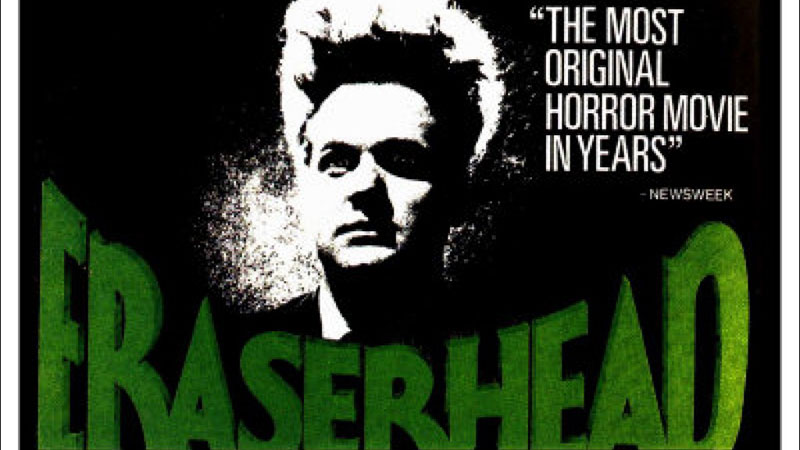 Movie fans and insomniacs rejoice! Midnight movies will be showing every weekend at The State in July and bi-weekly in August.

I have a soft spot in my heart for midnight movies. The best times I’ve had at the movies are going with friends, or even alone, and meeting new devotees of a midnight movie. You can check out these cult classics through the end of summer only at The State.

A brief history of the “Midnight Movie”

Midnight movies can be traced back to 1968 with George Romero’s Night of The Living Dead, though El Topo is usually referred to as the very first. Audacity is a key ingredient these cult classics. The directors were going as far as possible in the direction of shock, bad taste, and the forbidden to create counter culture movies too subversive for the mainstream. Theaters in New York City like The Elgin and The Waverly (now IFC Center) started showing them at midnight after the “normal” fare of day. It became an underground social event —a kind of right of passage—drawing crowds of people looking to see something they couldn’t see anywhere else.

These movies forever changed the way films were made and watched.

A semi-definitive list of films during this twelve-year period (1968 -1980) are: El Topo, Night of The Living Dead, The Rocky Horror Picture Show, The Harder They Come, Harold and Maude, Pink Flamingos, and Eraserhead—the last of the original midnight movies. Eraserhead is the oddball “emo” of the bunch with dark, disturbing European surrealism. These films, and the cult following they acquired with midnight showings, forever transformed the way films were made and watched. David Lynch and John Waters openly admit that had the cult of midnight movies never happened, they wouldn’t have had careers as filmmakers.

So why go to see movies that have been released, sometimes decades before, at a theater? As I started seeing films in theaters that I’d seen countless times at home (in various formats), I realized that it really IS the only way to experience a film. Many of the titles showing at The State are movies you just can’t experience fully without seeing them in a theater. To quote legendary movie host Joe Bob Briggs “Some movies aren’t supposed to be watched on your iPhone while scarfing a burrito.” The power of a theater experience with a group of friends or strangers is undeniable. It’s a participatory experience—a communion between the film and the audience.

The State will be showing some of the greats and new classics, so bring some friends or meet some new ones at “the tabernacle of cinema”—the Midnight Movies. The line-up on Saturday nights include, Eraserhead 7/21, Get Out 7/28, Fight Club 8/11, and a modern classic of midnight movies The Big Lebowski 8/25!