Racer and The Jailbird Advances the Crime Film Genre

Belgian film director Michael R. Roskam follows up 2014’s The Drop (James Gandolfini’s final film) with Racer and The Jailbird, a French and Dutch-language film based on an infamous real-life Belgian gang of bank robbers in the 1990’s.

It’s a love story nuanced with crime. Main characters, Gigi and Bibi, two people from very different backgrounds, fall in love after an auto race in Brussels. Sipping a flute of champagne with his friends, Gigi is frank about his desire to see her again and, determined, he has no intention of letting this woman walk out of his life. Impressed by Gigi’s forthright manner, Bibi falls for him and the two quickly become inseparable. 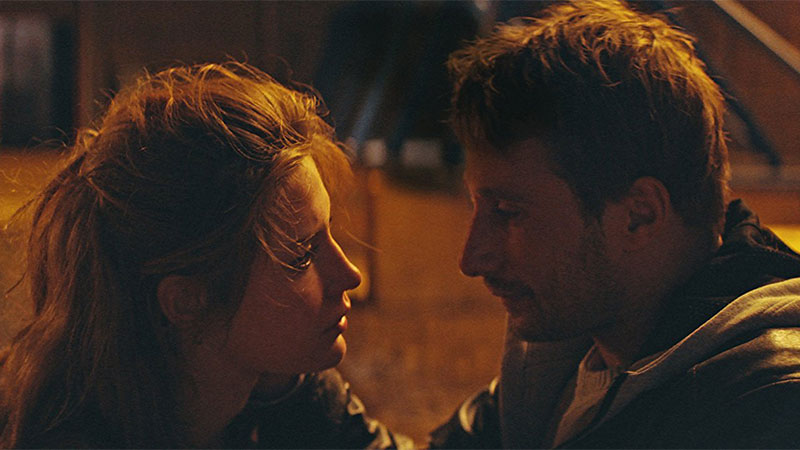 Flashbacks reveal that Gigi was abused as a child. The only people he could rely on were his friends, all of whom developed into bank robbers. Now an active bank robber involved in an underground life of crime with his childhood friends, Gigi tells Bibi and her father that he’s an auto dealer. Bibi’s father quickly senses his daughter’s fiancé is hiding something and warns Gigi, “Either tell the truth or stop doing the thing that makes you lie.” 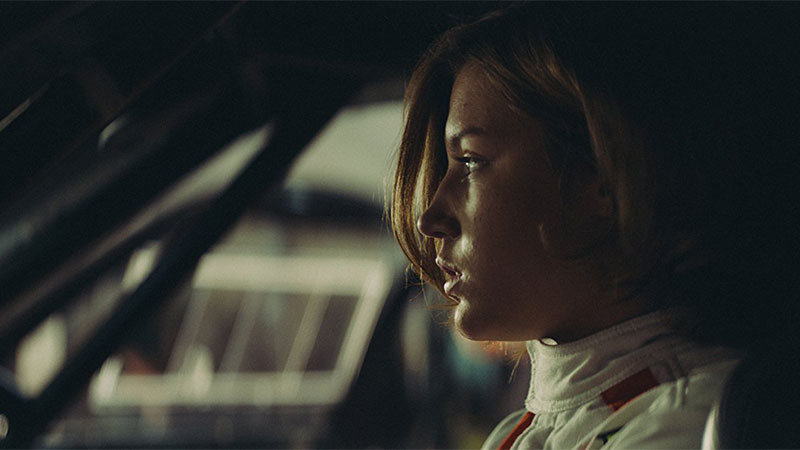 Yes, this film has some suspenseful and well-executed heist scenes, but Racer and The Jailbird focuses more on the few attachments Gigi makes in his life and how they tragically intersect. Every gangster in the city eventually learns that, “where you find Bibi you will find Gigi.”

Gigi and Bibi’s willingness to face obstacles to be together twists a romantic thread into this crime film. Gigi finds himself in immediate danger when his gangster life converges with his intense love for Bibi.

In its conclusion, the film switches gears in an unexpected way, culminating in a final scene that’s both simple and emotionally powerful. Roskam advances the crime film genre into new territory for the second time. Subtitled in English, catch this spunky foreign arthouse film at the State Theatre opening Friday, May 11.