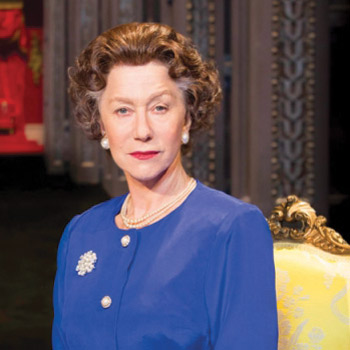 National Theater Live is a ground breaking project by the National Theatre out of the U.K. which broadcasts the best British theatre performances straight from the stage to cinema screens around the world. On Sunday, September 8 and Tuesday, September 10, the Michigan Theater in conjunction with National Theater Live will show an encore performance of 'The Audience', a ground breaking new play written by Peter Morgan and starring Academy Award Winner Helen Mirren as Queen Elizabeth II. The play, which is rebroadcast from a performance at London's Gielgud Theatre on June 13, recreates the Queen's secret meetings with her prime ministers over her sixty year tenure at Buckingham Palace. This play breaks the contract of silence and gives an inside look at the inner workings of royal politics. 7pm. Michigan Theater, 603 E Liberty St., Ann Arbor. 734-668-8463. www.michtheater.org -GMK