^ A Jamba Juice store, the first in the state, will open in The University of Michigan Hospital cafeteria in July along with  Picasso Deli and Starbucks. 1500 E. Medical Center. jambajuice.com

^ The Blue Leprechaun, a popular campus haunt  at 1220 S. University Ave., has closed indefinitely due to a burst pipe in a vacant office above the bar. 734-665-7777. Theblueleprechaun.com

^ Downtown’s Mani Osteria & Bar now offers brunch every Sunday from 10am to 2pm. The menu will include the restaurant’s familiar pizzas, charcuterie and cheeses along with a slew of new items. 734-769-6700. Maniosteria.com 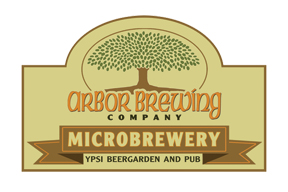 ^ After 100 years in business, Seyfried Jewelers has closed, as the owners could not come to an agreement on their lease with building landlords. 304 S. Main St. seyfriedjewelers.com

^ Michigan-based burrito chain Menna’s Joint plans to open their downtown location at 607 E. William St. by the end of the month. The restaurant specializes in grilled wrap sandwiches, also known as “Dubs”. mennasjoint.com 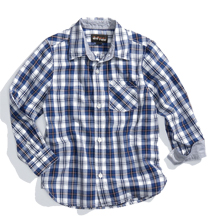