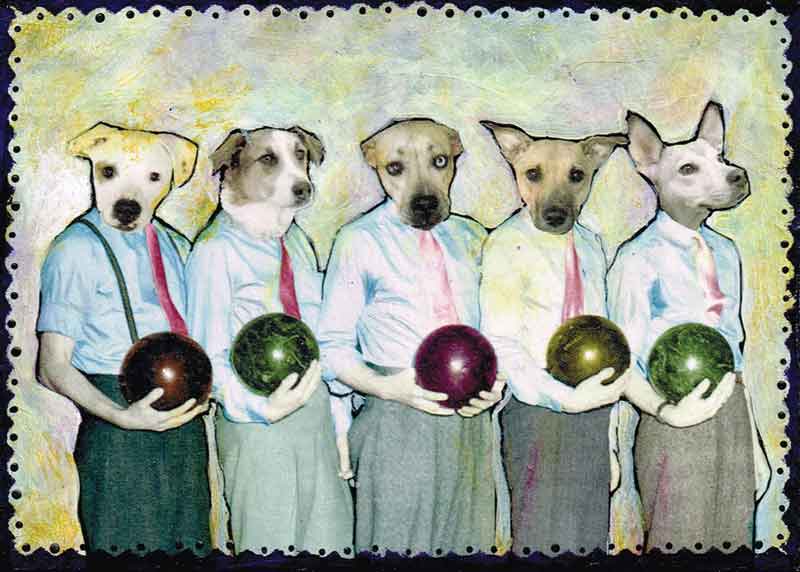 Kalamazoo-born pickers Greensky Bluegrass are quickly becoming one of the most popular bands from Michigan. The quintet won the Telluride Bluegrass Festival Band Competition in 2006, earning them a spot on the main stage of the bluegrass world's biggest festival. Since then they have toured across the United States and graced the stage of many premier music festivals. On Saturday, February 8 they will bring their original acoustic tunes to the Royal Oak Music Theatre for a night of barn-burning bluegrass. We had the chance to talk to the quintet's dobro player Anders Beck about their new album, what makes good songwriting and what is on tap for 2014.

So have you guys ever played the Royal Oak Theater before?

No, we actually haven't. It should be a good one.

You guys are in the middle of a tour right now, where are you tonight?

We are just getting to Boston right now after playing in Philadelphia last night. We are just kind of doing the East Coast leg at the moment.

So how has the tour been going so far?

It's been great. We've had great crowds everywhere and played some packed shows. The music has been really good and we are sort of picking up where we left off after a great fall tour. We've had a lot of down time since then and it is good to be back in the swing of things, playing the music that we love.

I really enjoyed your last album, Handguns (2011). Are there any plans for a new record?

We have finished recording the follow-up to Handguns. There should be information on the release available within the next couple of weeks. The new album is done and we're just working on the logistics of making sure that when we release it, it gets into as many peoples hands as possible. We have some new material from that album that we are holding back [in a live setting]. About half and half.

Tell me about recording the album—where did you book the studio time?

We did the album in the same studio as Handguns, Glenn Brown Productions Studio in Lansing, Michigan.

Did you produce the album yourself?

We did yet again. Handguns was our first time producing our own album and we were really proud of the results. So we figured, why not try it again?

When you get together to record, do all the members of the band contribute to songwriting?

The majority of the songs are written by Paul and Dave writes as well. Myself and the banjo player also contribute some instrumental stuff. The usual process is that someone will bring a song to the table as a potential Greensky song. At that point, the song is in a new-born stage. At that point its kind of just a guy and a guitar. We all work together to build it into something better, whether that be writing the harmonies and the hooks together, that kind of stuff. While their is usually only one author of the song per say, we all work together to turn it into something larger.

Are most of these fledgling songs done before you get to the studio or do you write in the studio as well?

They are usually pretty finely tuned by the time we take them into the studio for rehearsals. Pre-studio rehearsals are where we work on the new material and figure out how we want to go about recording it.

I was listening to some recent live shows and I noticed you guys have been experimenting with improvisation and stretching songs out. Is that a new development in your sound?

It's not particularly new. It's always evolving. We all really enjoy the improvisational nature of our music, but we try and make sure we don't extend a song just for the sake of extending a song. We try and create meaningful musical moments. It's something that we have been doing for sometime but it has really evolved over the last couple years to become even bigger and better.

I also noticed a bunch of new cover songs in the sets, like 'Elephant' off of Jason Isbell's new record 'Southeastern' and even a Phish cover. How often do you work new covers into the set?

Whenever we are either really inspired or really bored [laughs]. In the case of the Phish song 'Rift', that's one we had to work really hard on. It's technically a very challenging song to play and sing. We spent months on and off messing around with that song to get it good enough to play. We've played it maybe 4 or 5 times now and might be retiring it soon, so that it's just a moment in time [laughs]. It was an easy choice for a cover song though, because we all love Phish and thought it would translate really well to bluegrass in a really unique way. For a song like 'Elephant', well we are all in love with the new Jason Isbell record. Paul started playing it and singing it at soundcheck, and we all just joined in. Two nights later we are playing it onstage. Those two new covers are both of the extremes—one we had to work out asses off and the other just kind of came about organically.

How do you come-up with the set-lists for shows? Do you prepare them ahead of time or kind of wing it on stage?

For a while, we weren't writing set-lists at all and were just going with the flow of the night and the crowd. Recently, we've been making an effort to play our entire musical catalogue—we've been writing set-lists that really push ourselves. We try and kick-out old songs that we haven't played in a while. Usually, Dave, Paul and I get together and brainstorm the set-list before the show every night.

So besides this big winter tour and the new album, what else is on deck for Greensky Bluegrass in 2014?

After this winter tour, we have a break from shows for a while. The album is going to be the primary focus of the year for us. We are really proud of the album and want to make sure as many people hear it as possible. And you know, we'll do a lot of festivals in the summer time, which we are getting together right now. I am really excited for New Orleans Jazz Festival and Telluride Bluegrass Festival—it's probably my favorite part of the year. But yeah, we can't wait for people to hear the album, we are really excited about it.

I can't wait to hear the new album. Thank you so much for your time and we'll see you at the show! 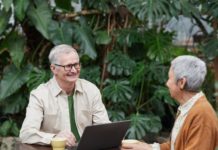