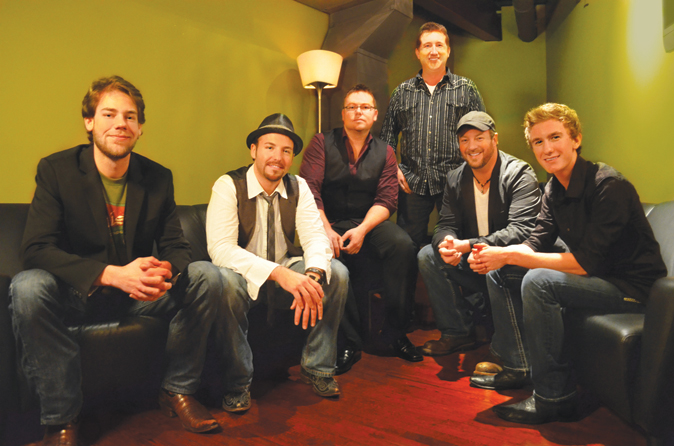 What do you get when you combine bluegrass, southern rock, delta blues and country? The answer is Mountain Heart, a genre shape-shifting rock band, known for their raucous live show. Formed in 1998, their sound has been described as “acoustic overdrive” and “folk rock on steroids,” but they aren’t afraid to delve into lengthy passages of jazzy improvisation as well. Their signature tunes have a little something for everybody with an appreciation for American music.