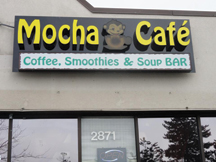 ^ After nearly 20 years on West Michigan Ave. near downtown Saline, the owners of Mickey's Dairy Twist have listed the building and the business for sale. Husband and wife owners Pete and Laurie Toarmina's other restaurant, Mangiamo Italian Grill, will remain open.

^ The building at 2019 W. Stadium Blvd. that houses Wolverine State Brewing Co. and Advantage Sports recently sold for $1.2 million. Both businesses are working to extend lease agreements with the new owners and plan to remain at the same location.

^ A new food cart is joining the lineup of vendors at Mark's Carts—Simply Spanish, serving tapas and other Spanish comestibles, will open this spring. W. Washington and S. Ashley streets.

^ TCBY (The Country's Best Yogurt) will open this May in the former Core Components building at 3354 Washtenaw Ave. This location will be the country’s only TCBY. tcby.com

^ Restauranteur Thomas Yon plans to open his second downtown restaurant, Tomukun Korean Barbecue, in the former Grand Traverse Pie Co. at 505 E. Liberty St. this spring. This restaurant will be in addition to Yun's four year old Tomukun Noodle Bar on Liberty and feature a grill in every table to cook their own meat and vegetables. 734-996-8668. tomukun.com 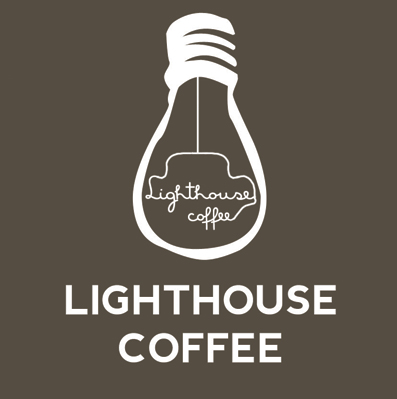 ^ Chicago’s Slurping Turtle noodle house is branching out to Ann Arbor and taking root on the corner of E. Liberty and Maynard on April 7.

^ The Blue Leprechaun pub (aka “Blue Lep”) is set to reopen by early-mid April after a water main break in December temporarily shut down the bar.