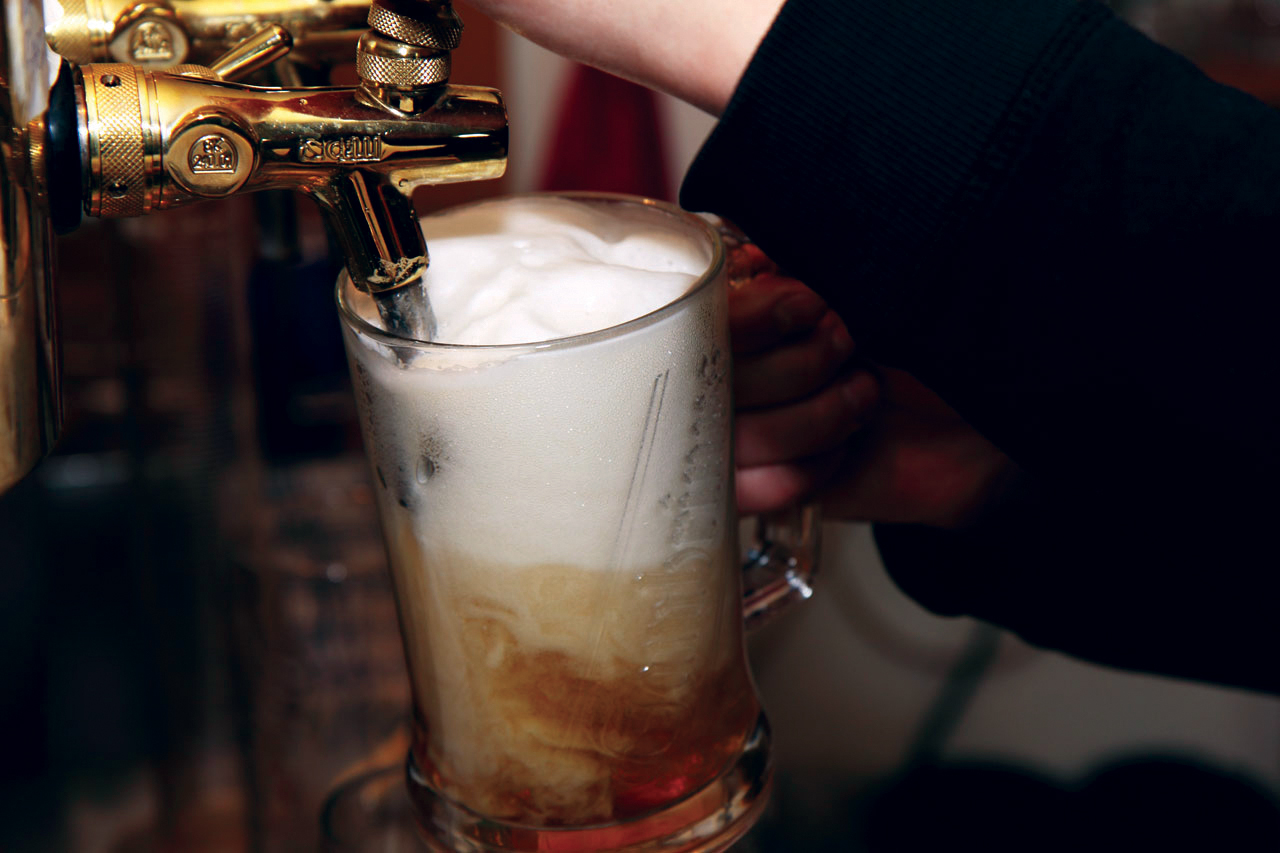 If you are a craft beer enthusiast, then you probably have noticed that many of A2’s bars are now selling growlers—a large, to-go jug of beer. Now on tap are several more legislative bills that will loosen brewery and brew pub restrictions, from increasing the barrel threshold for microbrewers to allowing certain businesses to obtain temporary liquor licenses before they receive final approval. The proposed bills would also prohibit bars from advertising a glass of beer as a pint unless the glass contains 16 ounces of beer but would permit small breweries, that produce fewer than 1,000 barrels a year, to self-distribute in restricted areas. So far, the bills have all passed the House, and will now go to the Senate for consideration.