The music festival takes place during the Friday of the Ann Arbor Art Fair: July 22, 2022 and features an indoor and an outdoor stage. This event will bring an eclectic mix of local, regional, and nationally touring acts to downtown Ann Arbor.

Along with Stormy Chromer, the event is to be headlined by Mungion, this Chicago-based four-piece is rooted in their ambitious compositions and improvisational ability. Drawing inspiration from a wide array of musical styles, they create a raucous, yet jubilant sound all of their own. 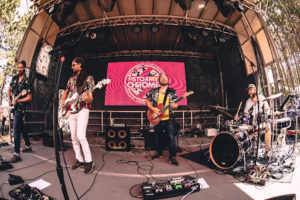 In addition to the two headlining acts, the event features the following music lineup:

“Stormy Chromer has been a mainstay of the midwest live music scene since its inception in 2014. Hailing from Ann Arbor, Michigan, the band has been steadily touring and amassing fans for nearly a decade. With a focus on musical exploration and creative programming, the band works to bring an engaging, raucous, and mesmerizing live show. Dedicated to the concept of group improvisation, one can expect Stormy Chromer songs to reach far beyond the confines of their composed structures at concerts.

The band has performed alongside heavy hitters such as Aqueous, Mungion, The Werks, The Main Squeeze, Laith Al-Saadi, and Consider the Source. In addition to Stormy Chromer’s headlining tours they have been featured on major festivals and events, including Summer Camp Music Festival, The Werk Out, Cowpie Music Festival, and official Umphrey’s Mcgee afterparties.

Stormy Chromer’s studio debut, Peace of Pizza EP (2015) was followed by their full-length album, A Tale of Two Mouths (2016) and the Solid Sessions EP (2018). The band went on to work with acclaimed producer Chris Steinmetz, releasing the fan-favorite Alucinaré as a single in 2019.

Combined with an explosive live show, Stormy Chromer delivers a one-two punch of riveting performance and powerful songwriting that captivates audiences and keeps them chasing more. 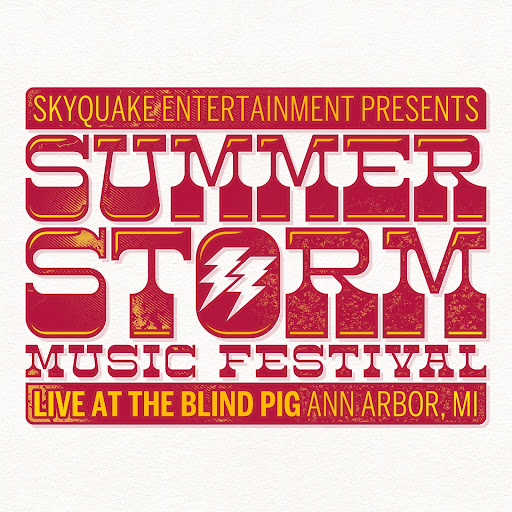