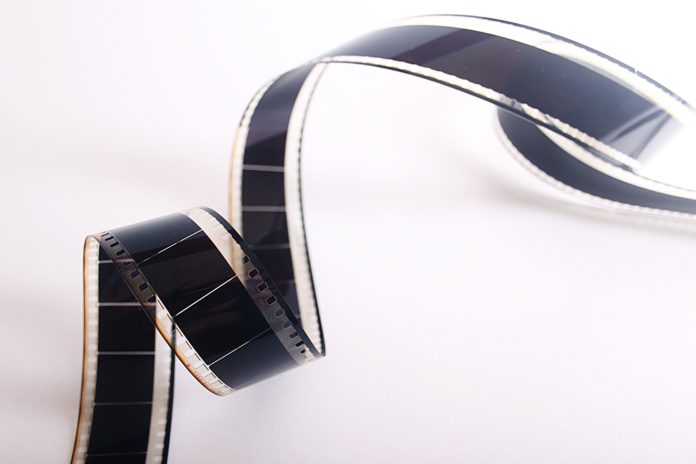 The University of Michigan’s Center for Japanese Studies (CJS) has been screening Japanese films since the 1960s. One of the longest running Japanese film series in the world, they’ve hosted filmmakers like Matsumoto Toshio, Yoshida Kiju, Hamaguchi Ryusuke, and many more.

Celebrating CJS’ 75th Diamond anniversary, Markus Nornes, Professor of Asian Languages and Cultures/Film, Television, and Media has helped to curate the series, Diamonds by the Decade, by choosing one film to represent each decade from the 1940s to present.

It’s a wonderfully diverse list of films designed to give the viewer a window into the rich culture of Japan and its considerable contribution to world cinema.

Akira Kurosawa’s “Seven Samurai,” 1954, is a powerhouse film that centers on farmers from a village exploited by bandits who hire a veteran samurai to protect them. He in turn hires six more, and as they teach the villagers how to defend themselves, they are attacked by an army of bandits.

Outstanding acting, action sequences, and spellbinding from start to finish, one of the many reasons to see this film in a theater is the brilliant use of cinematography. Every scene is visually balanced and Kurosawa’s fluid use of camera movement is astonishing. Every camera movement has a clear beginning, middle, and end, using camera takes that can tell their own stories within the film.

Directors like Stephen Spielberg would be influenced by this style. Kurosawa was also one of the first to use the wipe as an editing transition, a style George Lucas used to great effect in Star Wars.

One of the films which will satisfy fans of horror is “House” from 1977. House is a psychedelic ghost story that defies any conventional definition even today.

Like Dario Argento’s “Suspiria,” released the same year, it features a cast of schoolgirls and an overpowering use of color to tell its story of classmates who travel to an ailing aunt’s creaky country home only to wind up facing off with some very evil spirits.

Anyone who has seen the “Female Prisoner Scorpion” series from earlier in that decade will recognize the use of a theatrical look (meaning a literally hyper-imagined theater set), crazy animation, and an everything-but-the-kitchen-sink visual style.

When writing “House,” Director Nobuhiko Obayashi collaborated with his then 12-year-old daughter, Chigumi Obayashi, who wrote the original story. Its subtext is young girls’ adolescence and what the director saw as having to relinquish much of a young woman’s potential to a life of domesticity. He also consulted his daughter on the creation of the monsters to get an understanding of what she found scary.

“Cure,” directed by Kiyoshi Kurosawa (no relation to Akira) in 1997, helped usher in a wave of Japanese horror in the late 1990s through the 2000s.

“Cure” is about a detective dealing with several gruesome murders, all committed by people who have no recollection of what they’ve done.

It’s worth noting that Kurosawa takes some of his influence as a filmmaker from 1940s B movie maestro Val Lewton (Cat People, 1942) and can be seen in Martin Scorsese’s 2007 documentary “Val Lewton: The Man in the Shadows.”

The Tale of Princess Kaguya

Representing the 2010s is “The Tale of Princess Kaguya,” 2013. One of the finest films to come from Studio Ghibli, director Isao Takahata worked for decades to bring this story to the screen, and it shows in every frame.

It’s an adaptation of a 10th century story about a tiny girl found inside a stalk of bamboo by a bamboo cutter and his wife. Animated in a gorgeous flowing style based on traditional Japanese watercolors, it’s a testament to hand-drawn animation that’s been in danger of disappearing from the genre.

It was criminally overlooked when released and nominated for an Oscar for best animated film in 2008 and it lost to Pixar’s Big Hero 6.

Grab your chance to see it on the big screen.

The Tale of Princess Kaguya plays 3/23