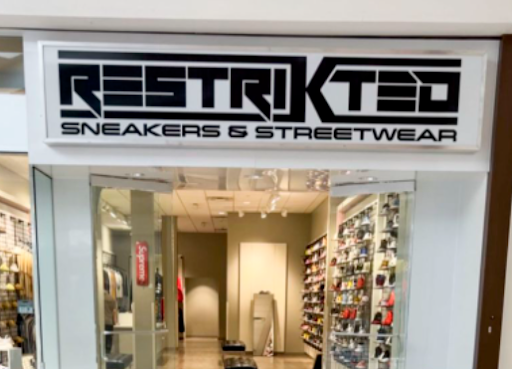 In the location where Banfields used to be, this new watering hole is inspired by the local pubs that dot English country towns and urban neighborhoods.

The owners of Zap Zone have taken gaming to a new level in the Ann Arbor area by opening a large entertainment facility, offering karting, laser tag, fowling, arcade, lounges, bars, and more.

The popular BBQ restaurant (the original is located within YORK at 1928 Packard St. in Ann Arbor) has opened its second location. 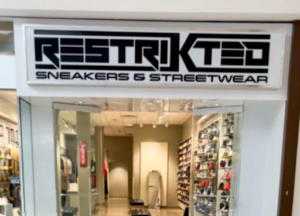 The second location for this sneaker store just opened in Briarwood Mall.  Specializing in unworn but preowned sneakers.

In 2010, Founder & Curator Arthur S. Nusbaum made the leap that became Third Mind Books (titled after the William S. Burroughs/Brion Gysin collaboration) in order to provide an antiquarian bookselling source of paramount legitimacy to enthusiasts, collectors, and scholars alike. They are opening a storefront in downtown Ann Arbor on June 4, 2022.

Blue Kangaroo Packoutz just opened its South Central Michigan location in the Ypsi/Arbor area to provide cleaning and restoration of contents inside homes or businesses that experience water or fire damage or another type of loss with 24/7 Emergency Service. The brand opened its newest location that will serve the Washtenaw and Livingston Counties. 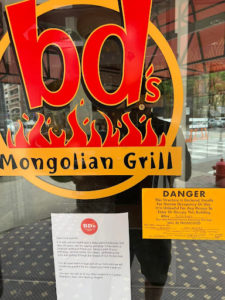 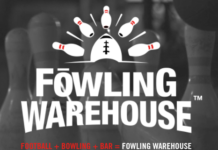 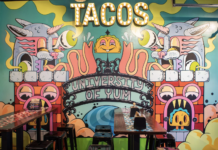 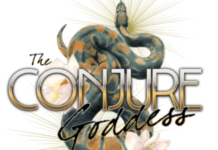