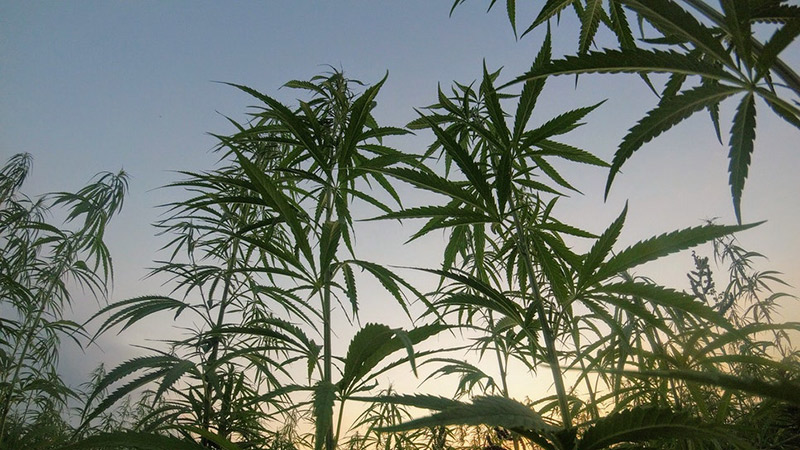 As Michigan’s medical cannabis odyssey morphs from its loosely regulated Wild West phase into a regulatory era prefacing cannabis’s rec-use incarnation in the state, bumps must be greeted with a flexible approach.

The Michigan Department of Licensing and Regulatory Affairs (LARA) administers the Michigan Medical Marihuana Act passed by voters in 2008. That the decade-old measure didn’t explicitly include language referencing provisioning centers (commonly referred to as dispensaries) has fostered the proliferation of loosely regulated businesses selling cannabis products grown and/or manufactured by caregivers, people vested with the authority to supply some of the medical marijuana for Michigan’s patient population.

When the state Legislature passed the Medical Marijuana Facilities Licensing Act (MMFLA) aimed to tame the industry in December 2016, the proper nomenclature for a legal business previously regarded as a “dispensary” was changed to “provisioning center.” Any pre-existing business with aspirations of continued participation in Michigan’s legal medical (and forthcoming recreational) marijuana industry needed to comply with licensing requirements by December 2018 to remain operational.

The rocky transition of the industry intensified in January 2019 after LARA issued a slew of medical marijuana product recalls for products already sold. That dire situation prompted Michigan’s Medical Marijuana Licensing Board to vote unanimously to allow unlicensed dispensaries to reopen, at least until March 31. This resolution temporarily reopened the doors for as many as 60 previously closed dispensaries.

Ben Rosman, CEO and co-founder of cannabis testing center PSI Labs, maintains the view that the spate of product recalls stems from the state’s move to shutter temporary sellers of medical cannabis in December 2018.

“Based on this public backlash,” Rosman explained, “LARA said that temporary operators can open, which is great, but they can also buy and sell product without it being tested. Right now they’re going with this system where temporary operating centers can sell untested products.”

Though currently unlicensed provisioning centers that have reopened based on LARA’s January vote aren’t required to test their products, fully compliant dispensaries have been implementing necessary precautions for patient safety.

Bloom City Club, a provisioning center operating by the MMFLA rules, works with PSI Labs to identify any potentially contaminated products prior to purchasing them. “We don’t buy products that don’t pass the [lab] test,” a Bloom City Club employee explained.

But the medical marijuana product recall has also restricted supply for compliant provisioning centers. “It limits what’s out there for us to buy,” the Bloom employee said. This reality, in turn, limits the product selection available for patients to purchase.

As of now, March 31 will signal the end of temporary operators selling untested medical marijuana products. After that date, with state required testing of products originating from growers and processors, future recalls should be scarce.

That LARA has allowed provisioning centers to operate in a regulatorily ambiguous manner to ensure adequate supplies of mostly untested medical marijuana products seems to be an effort to smooth Michigan’s transition into regulated cannabis. Unfortunately, this temporary reprieve from the scrutiny promised for marijuana products through forthcoming industry supervision renders patient safety an afterthought.