Is Ann Arbor Finally Relaxing About Alcohol on Trolley Tours? 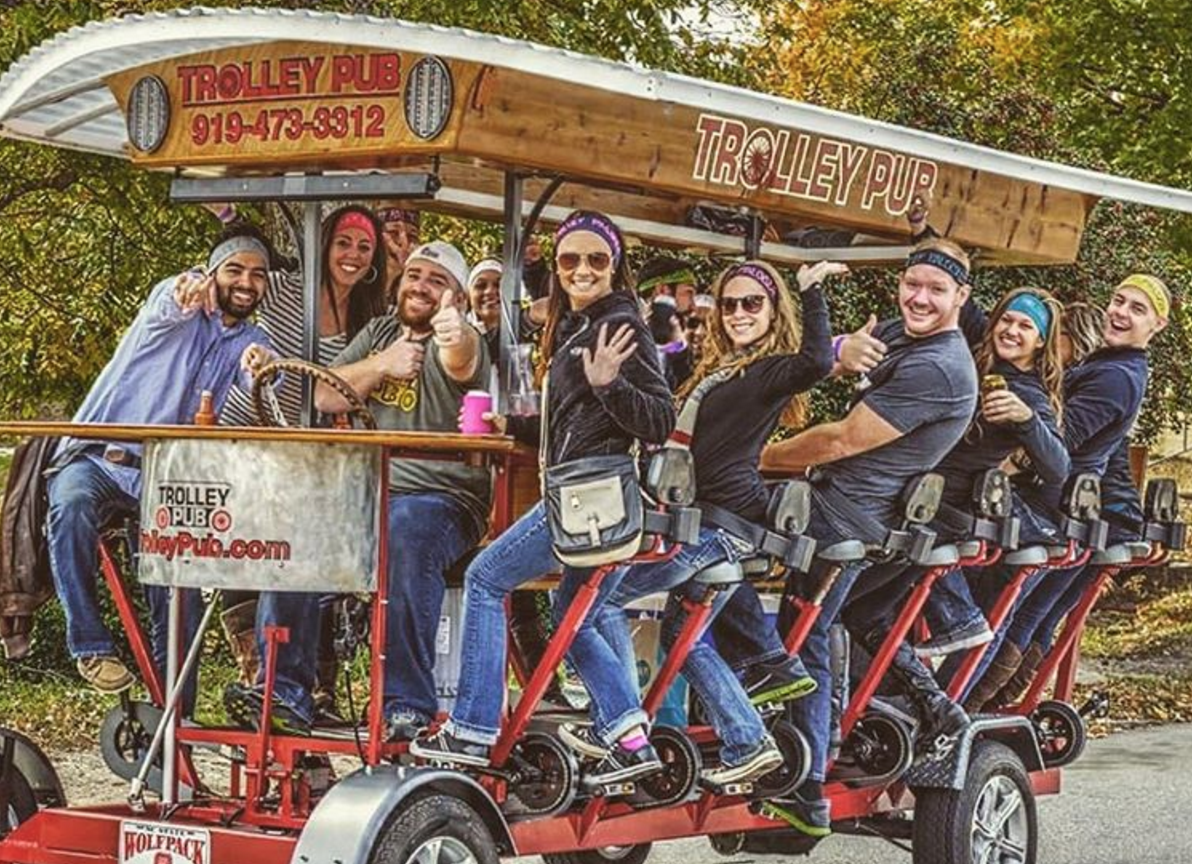 The pedaling trolley tour operators that currently allow riders to bring their own alcohol aboard for a leisurely crawl around downtown Ann Arbor are relieved after the Ann Arbor City Council voted 8-3 on Monday night to revise the wording on a city ordinance that would've banned alcohol consumption aboard the partier-powered vehicles, according to Mlive.com.

Trolley Pub, the company that allows passengers to bring their own beer and wine aboard its tours, expressed relief at the Council vote's outcome.

"We're very pleased that the majority of the Council was able to come to the conclusion that banning alcohol would have affected the growth of this business," Kai Kappra, owner of Trolley Pub's outfits in Ann Arbor, Houston, Raleigh, NC, and Madison, WI, said. "An alcohol ban would have taken away a key part of the experience of taking the Trolley Pub tour."

Council members Jack Eaton, Sumi Kailasapathy Jane Lumm were opposed to dropping the language prohibiting alcohol on the tours. Kailasapathy's main objection was that intoxicated passengers would distract the trolley driver; Eaton and Lumm both said that the vote would counter the recommendation of both the Ann Arbor Police Department and the University of Michigan police that alcohol consumption aboard the trolleys would implicitly encourage alcohol abuse among undergraduate students. The AAPD has received two complaints about the trolleys.

The Council will vote again on the revised ordinance June 20.

"We look forward to the second vote on June 20th because the success of our business is being held on this vote," Kappra said. "We want to continue to grow our business in Ann Arbor and bring people in to enjoy this beautiful city."

To learn how to drink beer or wine aboard a trolley tour, visit www.annarbor.trolleypub.com
A two-hour tour runs $375 for 14 people or $30 per individual mixer ticket.