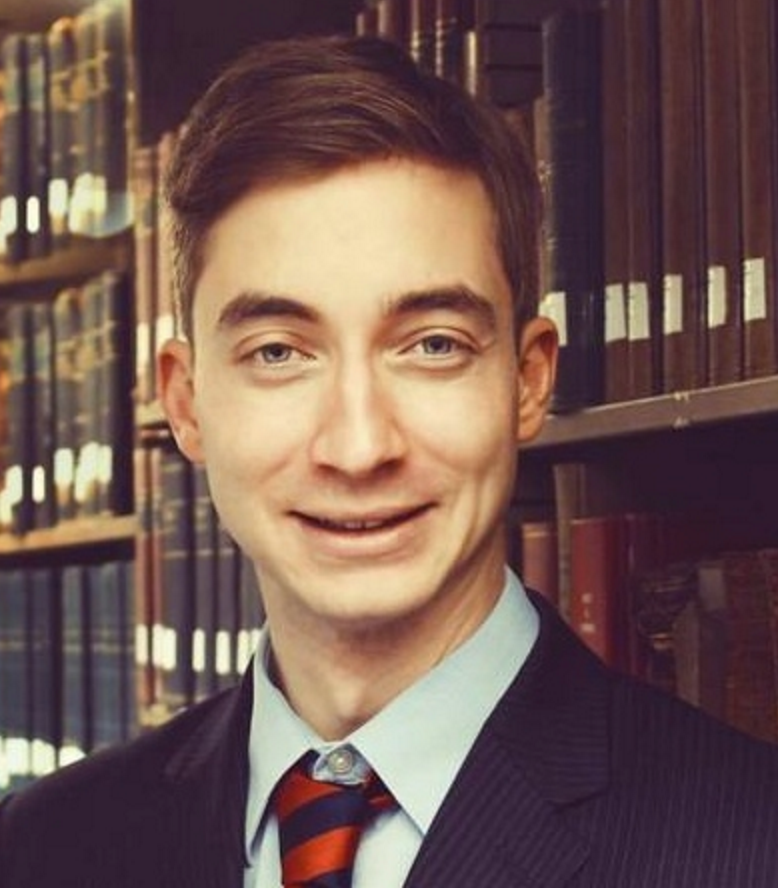 Dressed in khaki shorts and a black polo shirt buttoned to the top, Steven Kwasny stands in his Sperry Topsiders at about six-feet. “I’ve put some pretty good wear on this shoes,” he said, claiming to have knocked on around 9,000 doors since launching his campaign for Michigan’s 53rd district State House of Representatives seat last April.

Kwasny, 28, is running as a Democrat against the incumbent-endorsed Yousef Rabhi in the August 2 primary elections. What makes him different from his opponent: Kwasny has completely refused outside campaign contributions. His opponent has raised over $50,000.

Prior to launching his state legislature run, Kwasny worked on Bernie Sanders’ campaign earlier this year, which emphasized, in part, shaking big money out of national politics. His run represents a similar political experiment, this time as a bet that outright refusing to play the campaign fundraising game will resonate with local voters this Tuesday.

“I know it’s an uphill battle, but we’re leading by example,” he said. “We’re taking it a little bit further than most people do.”

That doesn’t mean that some of the constituents with whom his campaign’s message speaks aren’t dismayed when he refuses contributions, like offering a drink to someone who insists on dancing sober.

“When I ask people, ‘Don’t write me a check,’ they look at me like a dog looks at you, confused. Like, ‘Why don’t you want our money?’” Kwasny said. “We’re trying to be a beacon of how campaigns should be ran, doing it the right way.”

“Campaign materials and endorsements carry some weight; there’s no arguing against that, but this is one of the most educated cities in the nation,” Kwasny said. “I believe people will go the extra mile to understand a little bit more about their candidates.”

His Democratic primary opponent Yousef Rabhi, a member of the Washtenaw County Board of Commissioners for the better part of a decade, has over 170 endorsements, including an endorsement from sitting 53rd district State Representative Jeff Irwin (D – Ann Arbor).

“Most people don’t care about the endorsements,” Kwasny said. “I knew going in I wouldn’t get a single endorsement. I didn’t go into it to get an endorsement.”

But say that Kwasny wins the primary against Rabhi on Tuesday. Say that Kwasny challenges a republican with deeper pockets in November’s general election.

“We’ll see what the voters decide on Tuesday,” he said. “This race will be closer than you think.”

Stop by Kwasny’s election night party at the Jolly Pumpkin (311 S. Main) at 7:00pm. Even if it’s too late to vote in Tuesday’s primary, register to vote for November’s election.