“Morris From America”: A Gangsta Rapping 13-Year-Old In Germany 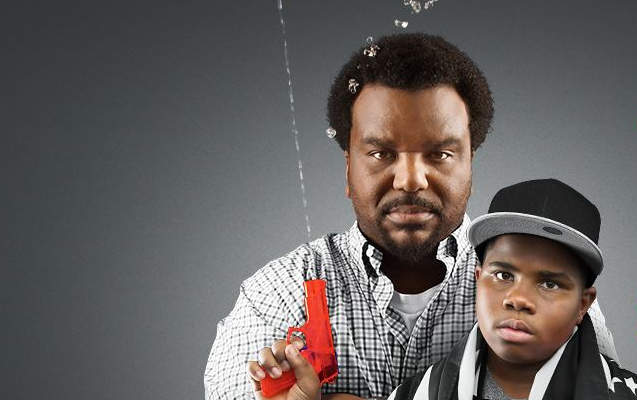 From “Coming to America” to “Borat,” there have been a few movies about foreigners’ experiences in contemporary America. Prepare to flip that narrative paradigm with “Morris From America,” a Sundance-celebrated indie movie about one 13-year-old American kid’s hip hop ambitions amid moving to a very white, very foreign Heidelberg, Germany, with his father.

Craig Robinson (of “This Is The End,” “Pineapple Express,” “Hot Tub Time Machine”) plays Morris’s father who migrated to Germany for a new job. Morris (played by Markees Christmas, who was discovered through YouTube) has a rough go of it, trying to find friends at a school where no one looks or speaks like he does. The kid ends up crushing on an older German girl while honing his gangsta rap chops both in the bedroom and eventually on stage.

Robinson remains funny while playing a loving father and Markees Christmas is charming as a teenage protagonist. The film’s screenplay also won Sundance‘s Walter Salt Screenwriting Award, which is good news if you consider plot and dialog as important film metrics.

Make sure to catch the film’s Ann Arbor opening exclusively at the State Theatre on Friday, September 2.

Peep the trailer below: