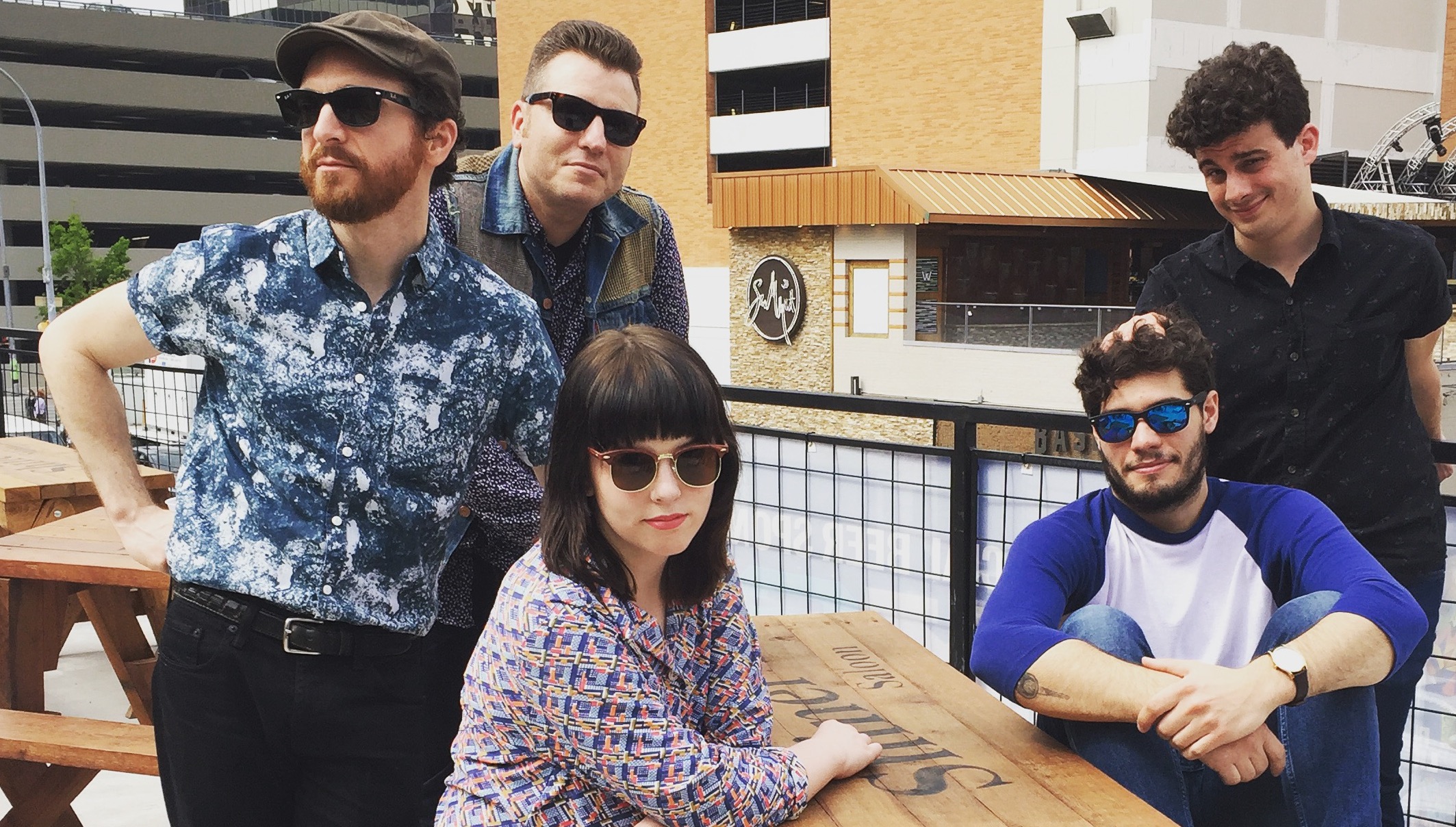 Air Traffic Controller's feel-good indie electro has garnered enough Spotify plays for roughly each person in Cambodia (i.e. over 15 million), which has taken the group to big stages like the Billboard Hot 100 Fest and SXSW. The act gleaned its sea legs during frontman Dave Munro's Naval service as an air traffic controller. (Naturally.) He recorded demos aboard the ships and eventually met collaborating vocalist Casey Sullivan after returning shoreside.

Current got in touch with ATC's Dave Munro for three questions ahead of tonight's performance, covering everything from his experience with basic recording equipment aboard while enlisted, how little he controls in the way of making his music feel good as well as what's piping through his headphones between tour stops. Peep game below:

How did you record you demo tracks during you Navy deployment?

I recorded on a Tascam 4-Track cassette tape machine using one mic and very few effects (by Lexicon). It's a basic-yet-beautiful process. You need to get creative if you want to record more than four things (like vocals, guitar, bass, percussion), so there's a lot of grouping and copying tracks onto a single track to make room for adding more instruments and voices. The song can become an irreversible mess or it could all bleed together into something you never imagined. I did plenty of recording on a normal computer when I returned home and it was so much cleaner and easier, but I'm glad it all started the hard way.

What steps do you take to make your music "feel-good?"

I honestly don't take any measures, personally, to make the music feel good. The lyrics are personal, but I do try to relate to the listener; I think making that connection feels good for everyone. Since the beginning of ATC I have surrounded myself with people that make me feel good. (I think everyone should do this in life.) Our producer Bleu is a singer/songwriter I have admired for many years. His music made me feel good, so naturally I jumped at the chance to make music with him. Casey and I normally bring songs to the band in acoustic/demo form. We don't demand a feel-good outcome, but I think everyone involved in the production––the band members, producer and engineer, all play a part in adding feel-good ingredients to ATC's music.

Air Traffic Controller plays Ann Arbor Summer Fest's Top of Park stage this evening at 8:30pm. It's free so you should totally go.