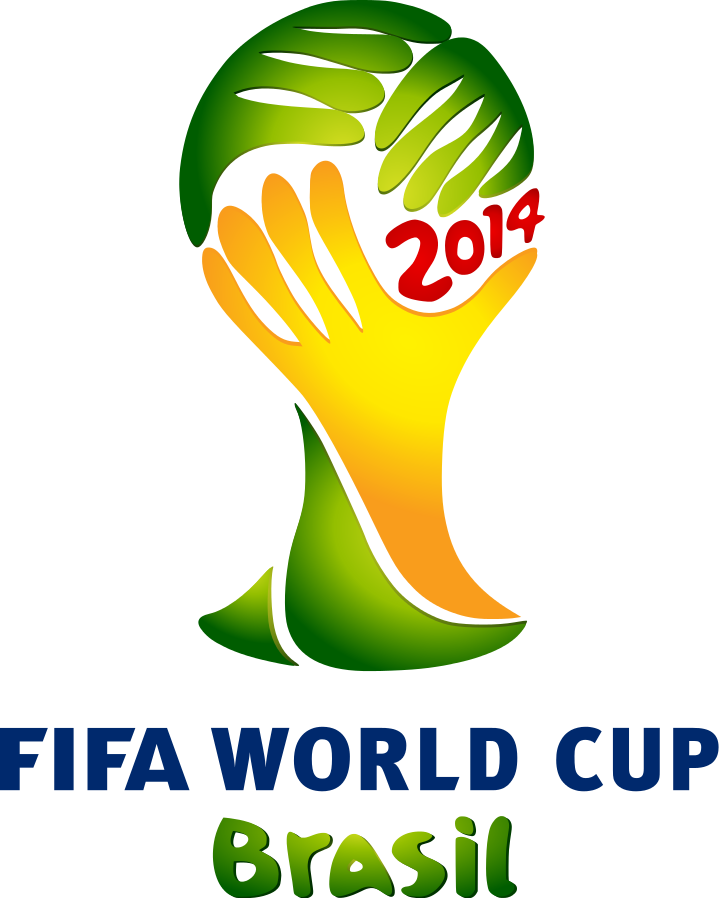 In 2010, A2 soccer fans took in their World Cup matches over breakfast and mimosas. This year’s World Cup, set to kick off on Wednesday at 4pm EST with a match between the host country Brazil and Croatia, offers a more beer-friendly schedule. Good luck getting any work done.

We’ve rounded up a few Ann Arbor hangouts that plan to show the matches and cater to the soccer crowds.

Connor O’Neil’s is the classic Ann Arbor soccer fan’s bar. With beers from around the world, you can match your drinking to the teams you’re watching—Estrella for Spain, Boddingtons for England, Peroni for Italy.

Buffalo Wild Wings on State Street, and their new location on Eisenhower, will dedicate a portion of their zillion-plus TVs to the world’s game. USA kicks off on against World Cup rival Ghana on June 16 at 6:00pm. Fried chicken, sauce, USA! USA! USA!

The Brown Jug will be the place to tune in in the University District, running all their usual specials, with fewer of the usual U District suspects—undergrads.

The Arena, with some of the best pub grub in town and a pretty long draft list, plans to show every game every day. You can even watch on your own TV—each booth comes equip.