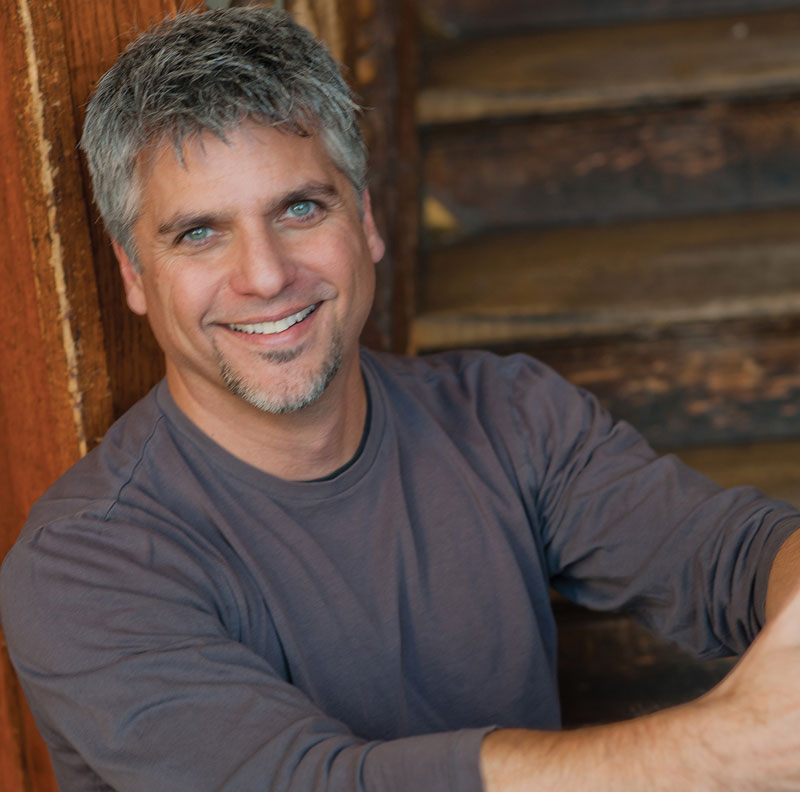 While Garth Stein has been a racecar driver, a teacher, a filmmaker, and a playwright, his book The Art of Racing in the Rain (HarperCollins, 2008) won him national and international acclaim as a novelist. His latest New York Times bestseller, A Sudden Light, has received a lot of attention since its release, and it covers: family secrets, ancient forests, Pacific Northwest history, and a dose of  the supernatural. No, we’re not talking about David Lynch here. With sharp dialogue and masterful scene-setting, Stein’s cinematic influence shines bright, but it’s his empathetic, plot-driven narrative that makes A Sudden Light a wonderful read. A Conversation with Garth Stein and Drew Waller, director of the Michigan Theater, at Nicola’s Books.