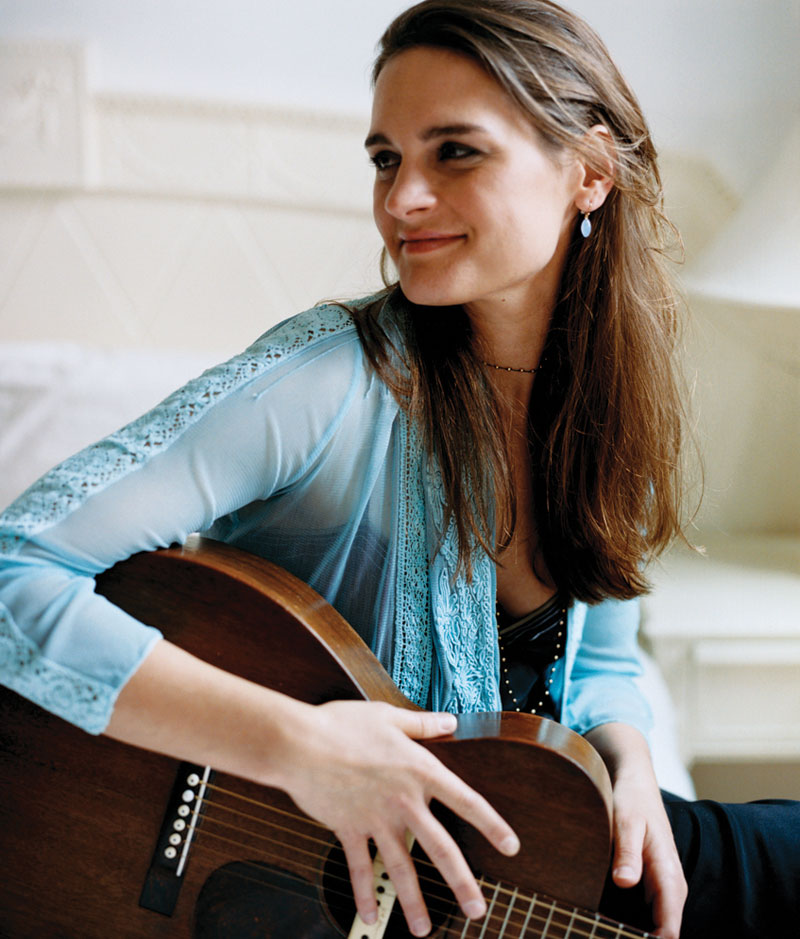 Madeleine Peyroux’s smokey voice sounds as good in French as it does in English, and she pulls off Bob Dylan as well as she does Elliot Smith. Born in Georgia, Peyroux grew up in New York and Paris. At 16 she joined a band of buskers and toured Europe performing jazz standards. Now, nine albums later, she takes her globally seasoned show to the stage.