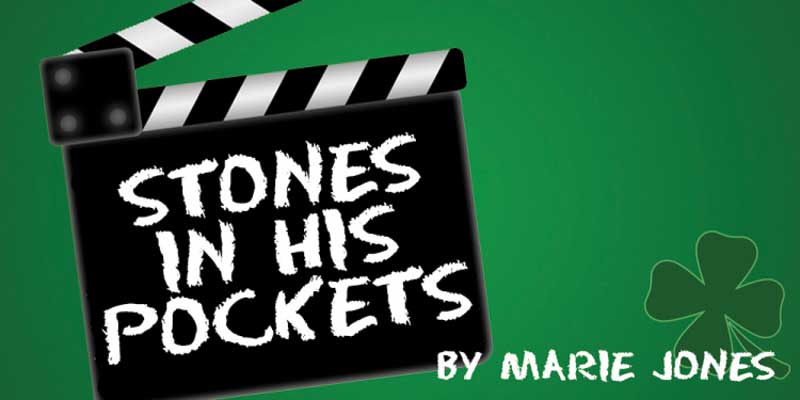 The luck of the Irish doesn’t seem to hold true for these two thirty-something blokes. In this comedy, two strangers escape their dreary lives by becoming extras in a big American film shoot. It isn’t long before their pasts catch up with them, facing their personal hardships in a new-found friendship. Stones in His Pockets is a recent three-time Tony Award nominee, sure to be a St. Patricks Day treat.