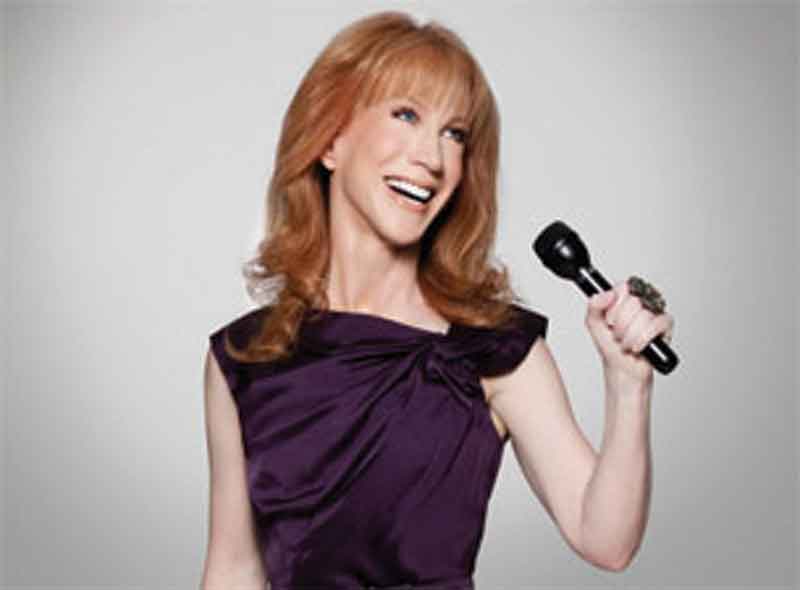 Her wicked sense of humor is never meant to be malicious, but Kathy Griffin can’t seem to avoid bringing the shock factor to her routine. Dishing the dirt about celebrities is her calling card, and her most recent stand-up album “Calm Down Gurrl” won her a 2013 Grammy award.