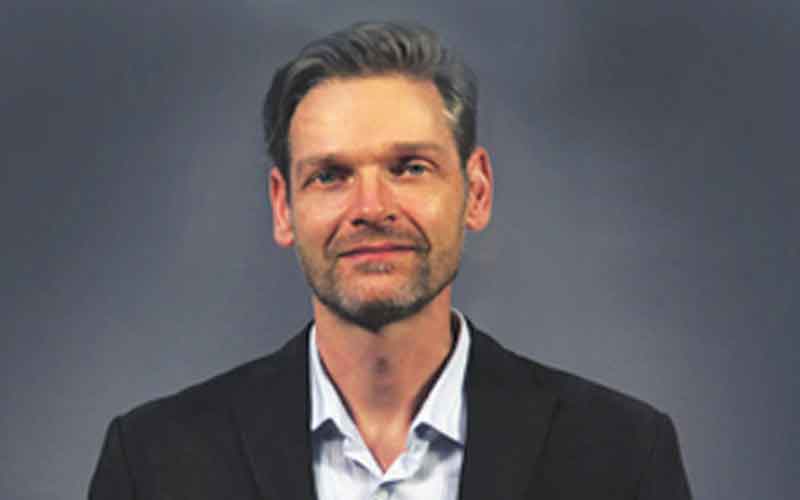 Matt Yockey is an Assistant Professor of Film at The University of Toledo by day, but by night he studies the dark-winged detective super-hero Batman. Vault of Midnight Comix invites Yockey to lead a talk about his new book Batman, which explores the social impact the superhero’s 1966 TV-series had on American culture.