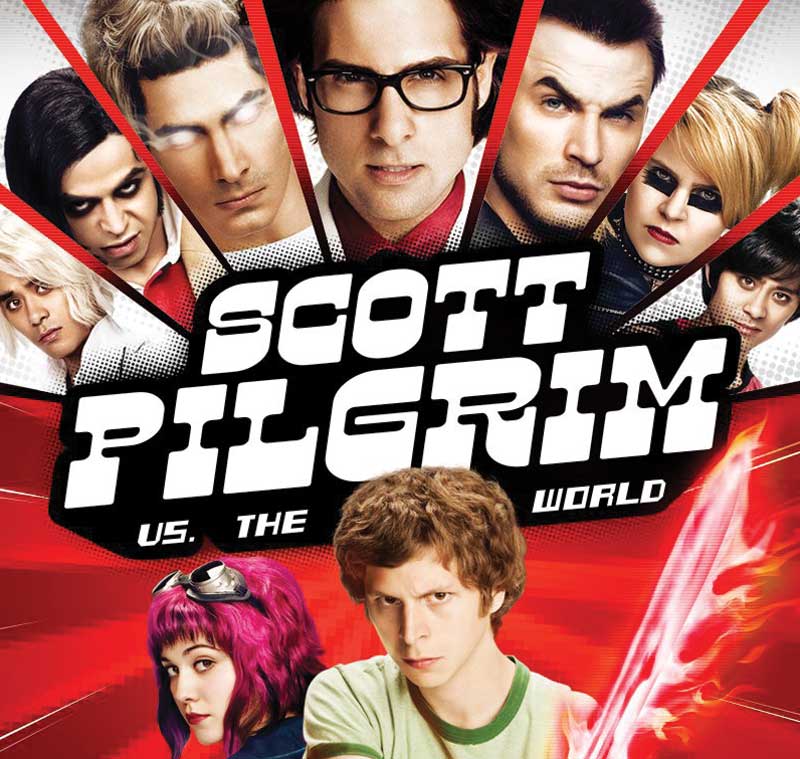 An unlikely hero collects power-ups and beats up seven bad guys to win the heart of the girl of his dreams. Based on a popular graphic novel, and filmed in a fast-paced, semi-animated manner, Scott Pilgrim Vs. The World is a loveable cult film starring Michael Cera.