March of the Ant 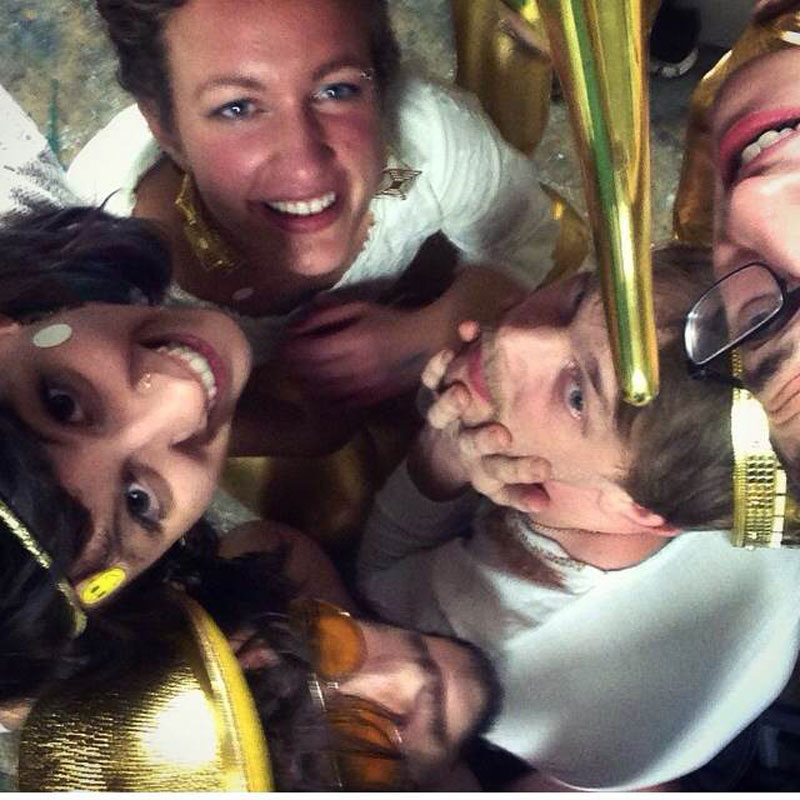 March of the Ant is a band full of love and expression and it’s apparent in their very presence on stage. With their modern and heartfelt lyrics, and badass musicianship, MOTA brings a certain vibe that is deep and passionate within an indie-progressive-rock envelope.

MOTA is fronted by Noah Borders, who is the lead guitarist and songwriter. Being the true poet that he is, says that In This Dark Modern Era, the band’s debut album, was several years in the making and represented for him his coming of age.

“When I have feelings that mean a lot to me, I try to immortalize them in music so I can summon them to share them with others who might be going through similar things,” Noah said.

”I want people to know that they are not alone, and to remind myself that I am not alone. It is the most pure way of having legitimate, intimate, and raw feelings together with another person. Being an adult is scary. At the same time, it's about getting over those feelings and knowing there is hope in being lost.”