Hemingway at The Michigan 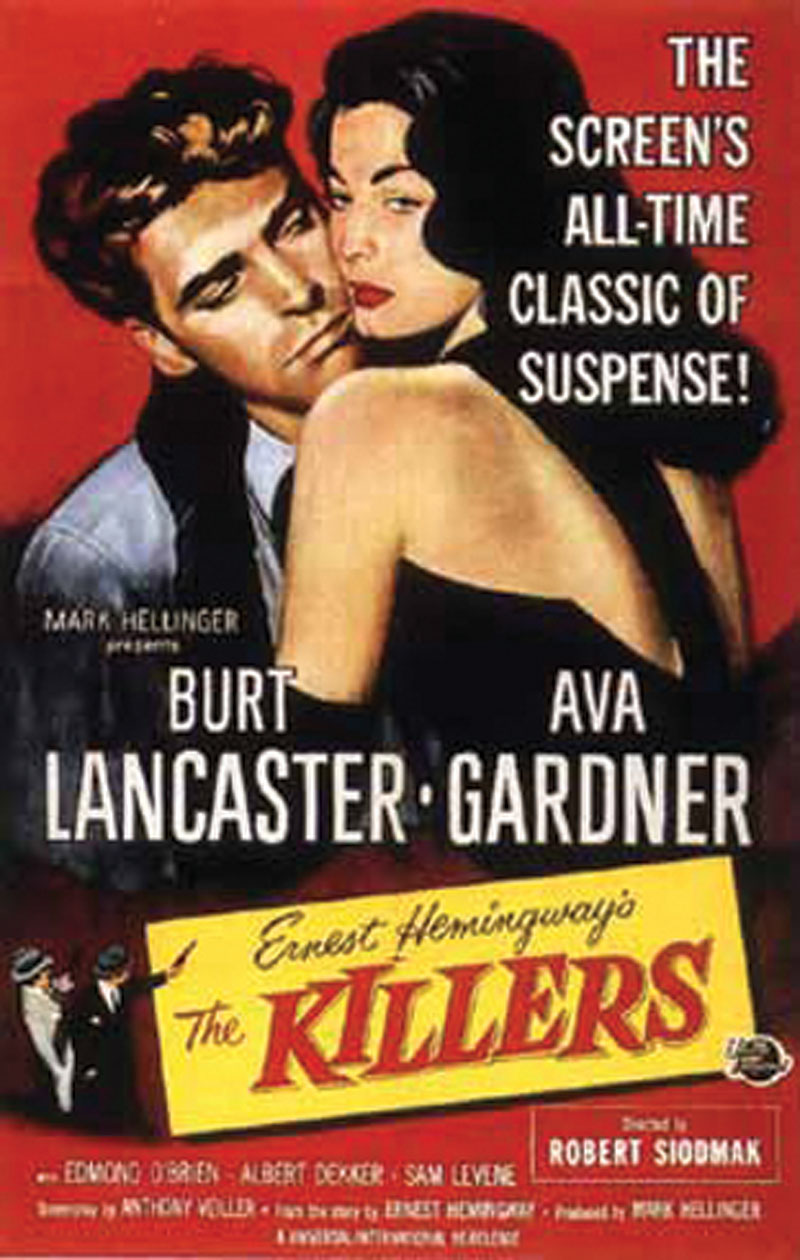 Two hired assassins, a single target, some hidden loot, one foxy harlot, and a double cross — this 1946 film is Noir at its finest. The Killers, an Ernest Hemingway short story, follows a pair of hitmen as they come to a small town to take care of some dastardly business. Starring Burt Lancaster and Charles McGraw. The film is part of the Film Noir Series at the Michigan Theater, running until Monday, April 27th.