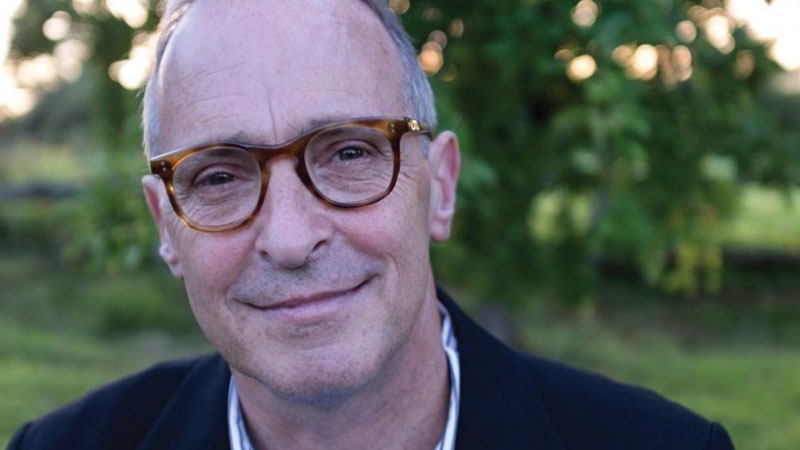 Hilarity-inducing writer David Sedaris will be reading from his new collection of essays Theft By Finding Diaries (1977-2002). The collection, based on diaries over that twenty-five year period, traces Sedaris’ life from his early twenties – at which time he was doing things like camping out at The California State Fair in Sacramento and eating Cream of Wheat for dinner – to his mid-forties after he has settled in Paris as a best-selling writer and humorist. The New York Times called the collection an “elliptical, weirdly addictive narrative” and pronounces that Sedaris’ “prickly Southern wit is still intact and sparkling.”