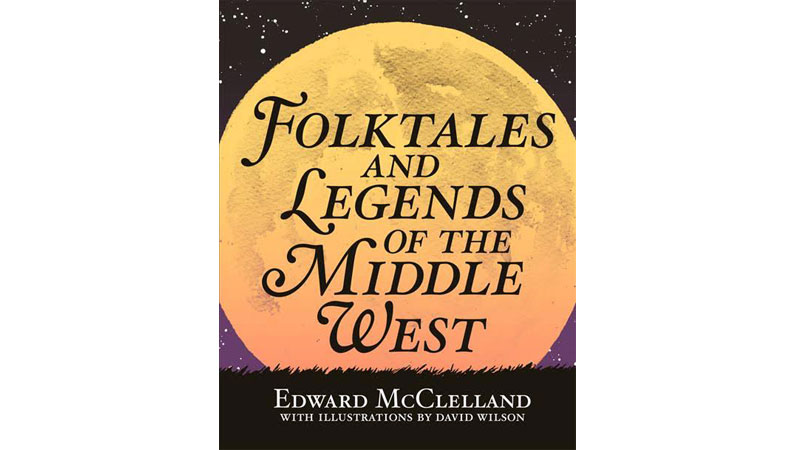 According to journalist Edward McClelland, who appears at Literati this month, the first superheroes hail from the Midwest. For instance, Nanabozho, an Ojibway man-god, conquered the King of Fish and gained control of the North Wind, inspiring Longfellow’s The Song of Hiawatha. And don’t forget mongo-giant lumberjack Paul Bunyan, who created Minnesota’s 10,000 lakes with his enormous footsteps. These stories and more are collected in McClelland’s Folktales and Legends of the Middle West, a compendium of folklore, music and legends by the Chicago-based author who also wrote How to Speak Northwestern, and Young Mr. Obama. Beware the Lake Erie Monster and Wisconsin’s fearsome Hodag – known to have the head of a frog, the face of a giant elephant, thick short legs set off by huge claws, the back of a dinosaur, and a long tail with spears.