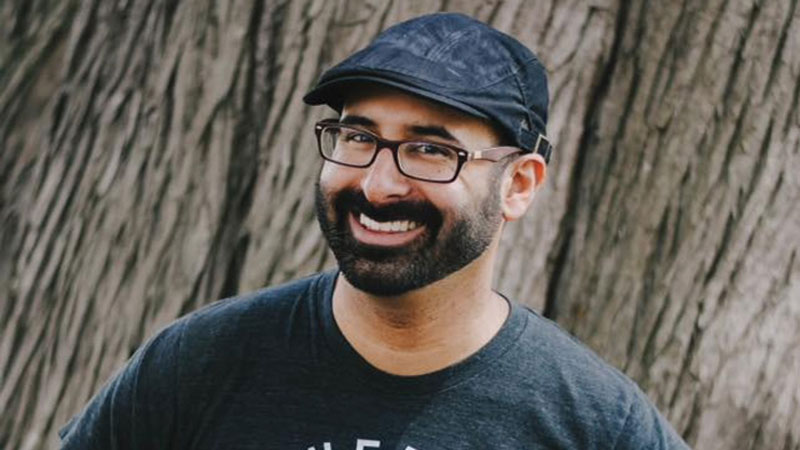 About a year ago, Young Adult (YA) literary agent and author, Eric Smith, moved to Ann Arbor from Philadelphia. It’s been quite a year. With a growing client list, including a New York Times bestseller, Smith assembled and released a YA anthology, Welcome Home, with top authors, writing on the subject of adoption. He also released his own YA novel, Girl in The Grove, while launching a podcast, Hey YA, with book blogger Kelly Jensen. Also, Eric, and wife Nena, brought a new baby, Langston, into the world.
Current sat down with Eric to talk about his insanely productive year in Ann Arbor.

So what brought you to A2? My wife, Nena, and I were planning to have a baby, and when we realized the time had come, we wanted to get closer to her family in Lansing. And I wanted to live some place that felt “bookish’. Ann Arbor has an amazing literary community and it’s only forty minutes away from Nena’s family.
I like Ann Arbor a lot. It’s been great getting to know people. I like lurking around the bookstores and rummaging through the Ann Arbor District Library used bookshop. I buy way too many books there! I like Roos Roast and Sweetwaters and New York Pizza Depot, which is the closest pizza I’ve found to home (New Jersey).

When did you become an agent? Coming up on three years. I had three books released in 2017. This year I had ten released. Next year I’ll have twelve and I have a couple lined up for 2020 as well. It’s been good. I had my first New York Times best seller earlier this year, Love, Hate and Other Filters, by Samira Ahmed.

What makes you want to represent an author? If you look at a lot of the books I work on, they’re by people of color, writers in the LGBTQ community, writers who are disabled. Those voices were impossible to find on bookshelves when I was a kid. They’re a little more prevalent now, but not as much as they should be. I’m in a position to change that a bit, so those are the books that get me.

Your new book, Girl in the Grove, is such a big-hearted novel. There’s a transition from realistic contemporary adoption story, to magical adoption story. And that moment of transition is seamless and gripping and it carries beautifully throughout the novel. I almost rewrote the whole book because my agent wasn’t getting any bites. The story deals with a teen becoming an activist trying to save a park, as she struggles to accept her adoptive parents. Editors came back saying that the magic wasn’t working and maybe it’s just a contemporary story about a girl trying to save a park. I didn’t want that. Adopted kids don’t get to grow up feeling like they’re magical in the stories that they see and I wanted to keep that. My publisher, Flux, was willing to take a chance with the quirkier story.

Tell us about Welcome Home. Welcome Home is a collection of adoption stories by authors who are adoptees or who have adopted children or they work with foster kids or have an adopted sibling. We wanted to explore as many aspects of adoption as we could.
We’ve been using the royalties to do some good. The first check came in and I’m sending over 300 books to centers that work with foster youth who are aging out of the system. We’ve connected to six agencies and we are looking for four more. 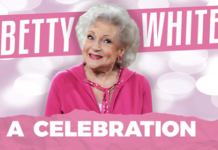 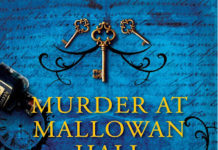 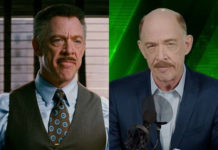