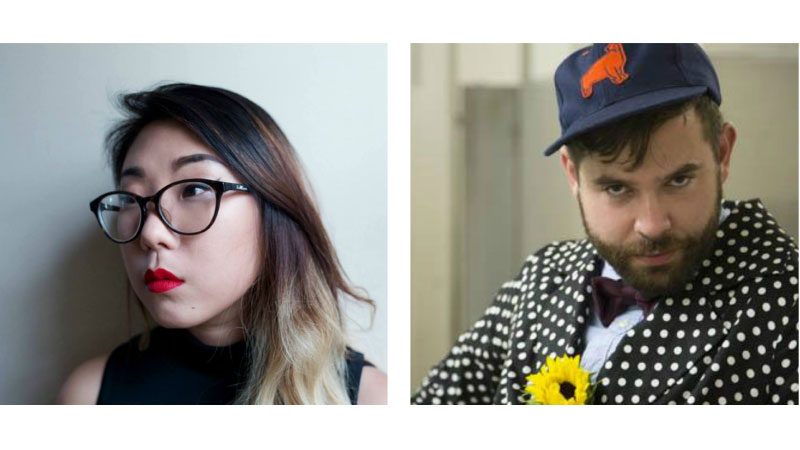 Not so long ago, perhaps even as recently as within the past five years, one could expect to hear during the introduction to a UM Zell Writers Program-sponsored reading, that the featured writer – even if the writer were as deeply political as, say, Martín Espada, Philip Levine or Naomi Shihab Nye – should never be labeled a “political poet.” The implication was political poets were somehow less than poets who were so profound they couldn’t be troubled with mundane, ephemeral concerns like contemporary social justice. That supposition always struck me as coming from a place of intense privilege, a perch where the writer (or critic), free from daily oppression and afforded the luxury to plumb the depths of rainwater sluicing across the windowpane, felt compelled to sneer at the urgency of writers who were exploring racism, sexism, homophobia, transphobia, economic inequality, the immigrant experience, or any other cogent social issue.

Fortunately, that kind of supercilious attitude seems largely to be going the way of fidget spinners and sequels to American Pie. A generation of poets, schooled in activist writing, has shattered that mode of thought and several writers who would disdain writing about politics have become the dominant voices in elite-level MFA programs like UM’s. Former Zell students such as Dee Matthews, Vivee Francis, Nate Marshall, francine j. harris and Danez Smith are not only publishing their work with top presses, but earning numerous national awards and recognitions with work that is both superbly crafted and unabashedly political.

Franny Choi, currently a student in the Zell program, and Sam Sax are two poets from that same up-and-coming generation who firmly believe in the power of poetry to impact the public sphere. Choi, who originally sharpened her poetry teeth in the slam scene in Providence RI, and published the chapbook Death by Sex Machine in 2017, has a new collection on the way from Alice James Books called Soft Science. In a recent interview with Michigan Quarterly Review, she said, “I feel more than ever that there’s no time for poems that aren’t invested in shaking something up; poems that have no stakes. I don’t think any poem can end capitalism (at least on its own), or make this place as safe or as humanizing of a world as we deserve. But I do believe in the power of poems to shift, rumble, or awaken something on an internal level, and maybe, on a large scale, that can lead to external shifts/rumbles/awakenings, as well.”

Sax, whose book Madness, from Penguin Press, won the National Poetry Series in 2017, is a two-time Bay Area Grand Slam Poetry Slam Champion, and currently resides in Brooklyn NY. He explains that he “came to poetry through community. At first touring around the country, getting to meet people writing in different cities and seeing how poetry could literally organize and move people.” He describes the magic of poems as, “the bearing of witness, the shedding of light upon darkness, and how that can challenge established power, when someone tells their story, or sings their beautifully crafted sadness or outrage–there’s also something about words in the air that calls us back to the enchantment of childhood, a cast spell.”