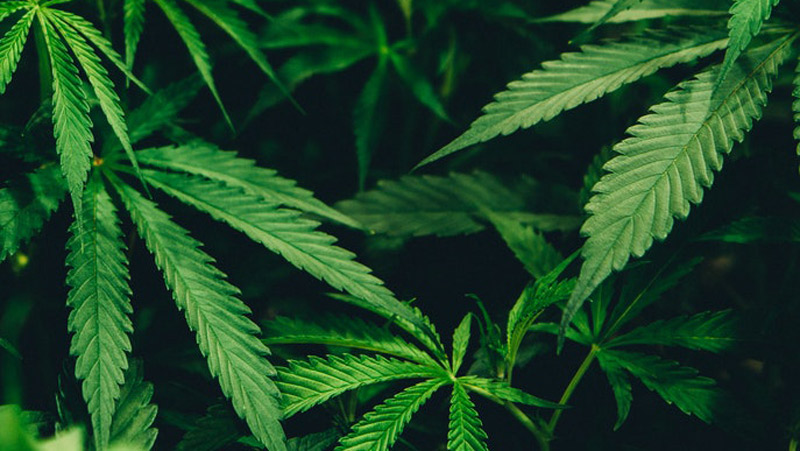 The State Senate named Andrew Brisbo the Executive Director of the Marijuana Regulatory Agency, formerly the Bureau of Marijuana Regulation, after a Senate confirmation hearing on May 2nd. Brisbo is not new to marijuana regulation: he led the State’s efforts to develop rules to enforce the 2016 law legalizing medical marijuana. Brisbo and his staff of 102 have now been charged with the difficult task of regulating recreational marijuana. Among the many challenges he will face is how the medical marijuana program will work together with the recreational program, and how to create an effective and streamlined process for business licensing.

Cannabis dispensaries have struggled to accompany the regulations and standards imposed by legalization. Many businesses that do not have the capital to pay for licensing and upgrade their product to meet the new standards have been forced to close their doors, leading their patrons to travel to one of the fewer dispensaries that are still operational or to buy marijuana on the black market. Cannabis industry leaders have brought cases before the courts challenging those regulations, claiming the compliance deadlines were unrealistic. Some dispensaries continue to operate without licenses as these cases work their way through the courts. House Bill 4440 is now before the Senate and would amend the Medical Marijuana Facilities Licensing Act (MMFLA) to add operating a marijuana facility without a license to the list of circumstances that make an applicant ineligible for a license.

Brisbo will have a lot of discretion over the shaping of the cannabis market and how the law is enforced, as state lawmakers must have a two thirds majority to make any changes to the law. He has been scrupulous in his unwillingness to discuss his personal views on legalization, but he has the confidence of Governor Gretchen Whitmer, who seems much more eager than her predecessor to move forward with the process of legalization. While his personal views may not be known, his belief in strong guidance from the State is evident in his recent decision to no longer allow caregivers to provide medical marijuana directly to dispensaries, instead allowing only licensed growers to supply products which are extensively tested before sale. Growers have not yet had the time to respond to the new regulations, and there is currently a shortage of state-approved marijuana on the market. Until they can catch up, caregivers are still permitted to sell marijuana to licensed growers, provided it meets the same purity standards. 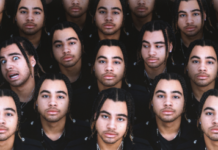