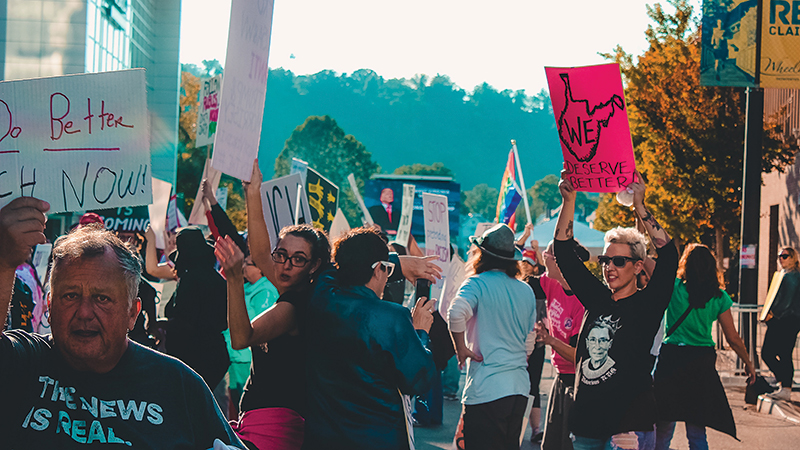 New incentives, aimed at increasing the amount of affordable housing in the area, have been approved by Ann Arbor City Council. During a meeting on November 4, the Council voted 11-0 to change zoning premiums, allowing developers incentives based on the number of affordable residential housing units included in developments. The incentives address an Ann Arbor housing crisis, as rents have risen an average of 16% a year, forcing many residents to move from the city. Area activists held a “March for Housing Now” in November, demanding that City Council take more action to address the issue. 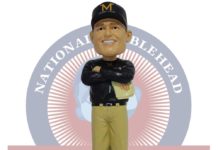