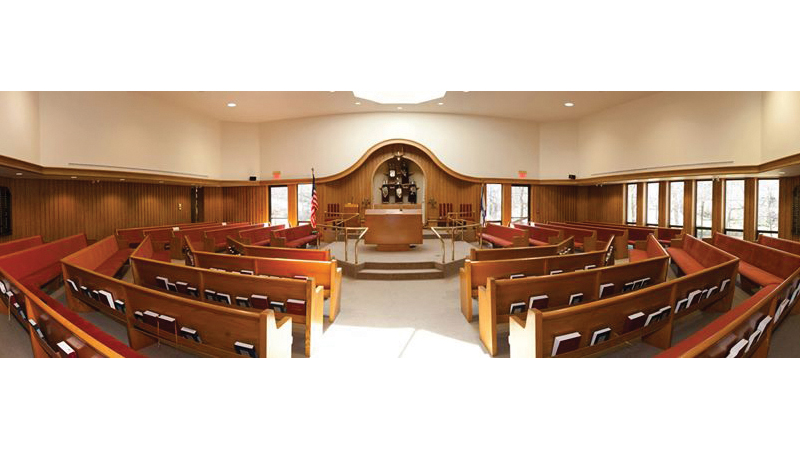 A lawsuit filed by a member of Beth Israel Congregation, an Ann Arbor synagogue, claims that anti-Israel protesters have harassed worshippers outside the building for over 16 years, and their harassment could be curtailed without violating free-speech protections. The suit, filed on behalf of Beth Israel member Marvin Gerber, names as defendants protester Henry Herskovitz and two organizations that he founded, as well as Ann Arbor city leaders, including Mayor Christopher Taylor. The city claims that no action can be taken against the protesters due to the first amendment. At the same time, Gerber’s lawsuit argues that their particularly provocative harassment could warrant restrictions without violating constitutional protections.