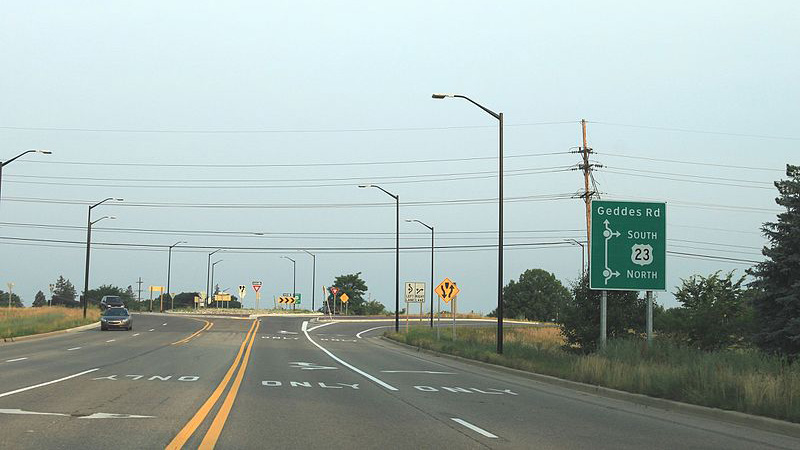 Ann Arbor City Council is planning numerous area road repairs, resurfacing and more over the course of the next two years. According to a work session document released on February 24, the city revealed its intentions to complete seven major road projects, as well as dozens of other minor repairs and treatments to area roads before the end of fiscal year 2021. Over $40 million dollars is estimated to be spent on maintenance, though the report also noted that the number of projects will likely be cut down due to time constraints.