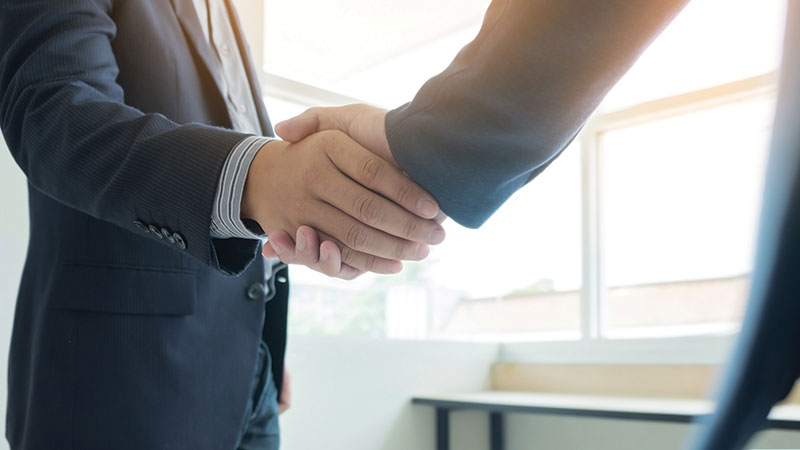 On December 14, 2012, after the murders at Sandy Hook elementary school, I posted on Facebook:

“Hey, NRA! What do you think of your sacred rights now? Add 26 more martyrs to your cause. I’m not talking about gun control. I’m talking about getting off your asses and taking part in a serious national dialogue to end this senseless violence, including educators, mental health professionals, cops, activists, and elected officials. Your shopworn statements about “one deranged person” and “guns don’t kill” won’t cut it anymore. You’re either with the kindergartners, or the killers. There’s no in between. Because guns DO kill, NRA. And I for one am f*ing sick of it.”

Thus began my quest to organize the Gun Summit that Nobody Wants.

I thought bipartisan reform was possible. Steve Sanetti, gun rights supporting bigwig as President of the National Shooting Sports Foundation, said in February, 2013, “[T]he firearms industry producing safe products for responsible shooters can be part of the solution and we want to be in the dialogue.” Later that year, Guns & Ammo published an unprecedented op-ed entitled “Let’s Talk About Limits.”

I contacted the University of Michigan, advisors to the Governor, wrote to the President, and a Congressman named to a “gun violence prevention task force.” Surely someone would think a Gun Summit was a good idea. But I was ignored, or passed on. An NRA board member was especially suspicious, writing: “I am happy to talk but must share with you upfront that I support lawful citizens’ constitutional right to possess firearms. This is not an area where personally I can support compromise. I do not believe I would be helpful to your program.” I responded, “I too support lawful citizens’ constitutional right to possess firearms. This summit will not recommend violation of that right. The focus is on preventing gun violence while respecting those constitutional rights, and in a bipartisan way.” Her reply was, “The way to prevent gun violence, Nick, is to enforce the laws currently on the books.”

The concept of a Summit was political Kryptonite; and after months of futility, I put the idea aside. Time passed, gun violence worsened, and the NRA became more defiant. (The Guns & Ammo editorial writer? He was fired.) Politicians offer nothing but thoughts, prayers, and suggestion that the blood of innocents is the “price we pay.”

As a lawyer who regularly upholds the Constitution in a variety of ways, I understand the appeal of freedom. Another attorney, an expert in firearms cases, told me “The Bill of Rights has been destroyed. The First Amendment is riddled with exceptions. The Fourth Amendment (search and seizure), once a mighty oak, is now a twig. Gun advocates will never consent to a process that might lead to a compromise of their rights. It’s the camel’s nose under the tent.”

But in early 2016, I met someone who was enthusiastic about the Gun Summit, and politically connected. We formed a small group and discussed ideas. On paper, it took shape. We had a date: May 16, 2018. We had a place: Michigan State University, James Madison College. We had an agenda: individual panels made up of health professionals, legal experts, educational professionals, faith leaders, sports and recreation advocates, and media.

We even had a keynote speaker, but we had no funds to pay him, or to cover logistics. Our small group of volunteers was overextended with professional and personal commitments. Panelists dropped out. The lawyer and gun expert wrote, “I am no longer interested in the event. Suggest you find a speaker elsewhere. Deepest regrets, but I fear it will have a long and devastating effect on my career as an expert witness.” We were not successful in securing any commitments from gubernatorial candidates for the legislative roundtable.

Thus, despite Parkland and Santa Fe, I canceled the Gun Summit—but I hope not permanently. After the Ann Arbor Public Schools Superintendent issued a strong statement about protecting “our children in Michigan classrooms and schools,” I wrote to see if AAPS would be interested in hosting the Summit, with students serving as volunteer energy. (My communication with the school district continues.)

I may be naïve to believe a “bipartisan” effort will gain traction. Our nation seems more divided than ever regarding firearm ownership and gun violence. Once we get past the proposition that innocent people should not be shot to death, finding common ground proves challenging. But I remain committed to the idea that the Gun Summit deserves a chance to occur so that it may become part of and offer ideas toward a solution.

Nick Roumel is an Ann Arbor lawyer with Nacht & Roumel, a former member of the Ann Arbor School Board, and a long-time contributor to Current.

You can reach him c/o annarboreditor@adamsstreetpublishing.com.