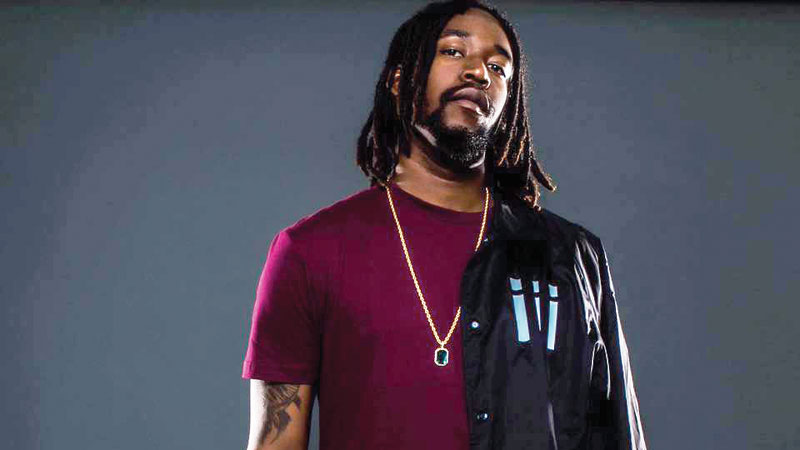 The Ypsilanti-born rapper considers this music festival an exciting opportunity to build connections.

“It’s definitely a great event for artists to connect with other artists,” he says. “[During my first performance a year ago], I met fans I never knew I had. I thought my music was stuck in a box but Mittenfest helped me meet so many fans. Performing last year, [that] gave me the opportunity to perform again and headline this year.”

“In 2016, I’d never heard of MittenFest. When we first got there, it was a mixed crowd, not like your typical crowd that I rage with. They asked us this year if we wanted to headline because we did so well last year. Of course, I said yes, they’re going to get a little more oomph! this year.”

Gholston wants to use his time to collaborate with fellow artists while showcasing his latest material. “I believe we have 25-30 minutes. I’m probably going to perform at least seven or eight tracks, ” he says. “I also might get other artists and put them on my set so they can get their shine. I want everyone to have their moment; everybody eating.”