Local Band Plays Releases Their Own Version of What Happened? 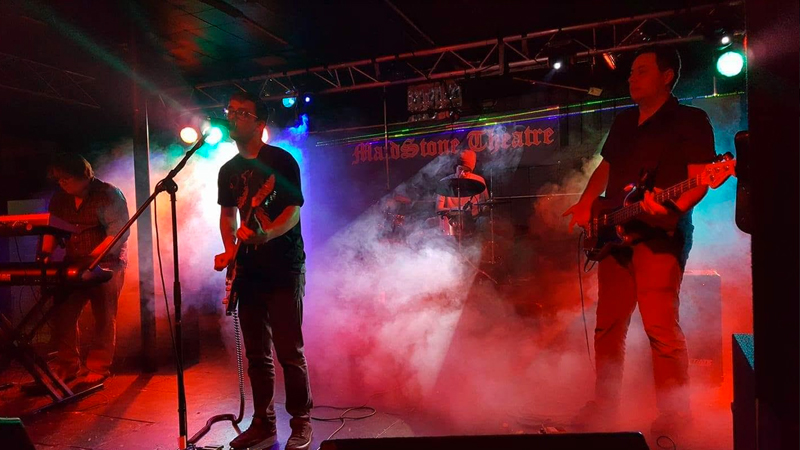 If Hillary Clinton can do it, apparently so can a quartet of former U-M students who’ve given their new EP the same title as the former presidential candidate’s much-discussed memoir. After Hours Radio, an alternative rock band consisting of Greg Hughes, Nate Erickson, Jordan Compton, and Sean Batts, describe their new project as an alternative sound with a funk foundation.

“We kind of approached this band from the start with a really open mind, “says Hughes, who plays guitar. “We have some overlapping taste with Rock, but we listen to a lot of stuff that’s different and I think that keeps things very interesting when songwriting.”

Erickson, who sings lead vocals, says, in terms of influences, “We love a lot of Radiohead, Massive Attack, and Arctic Monkey’s. We all listen to very different things, and by the time we’re all happy with the result, we find our middle ground.” 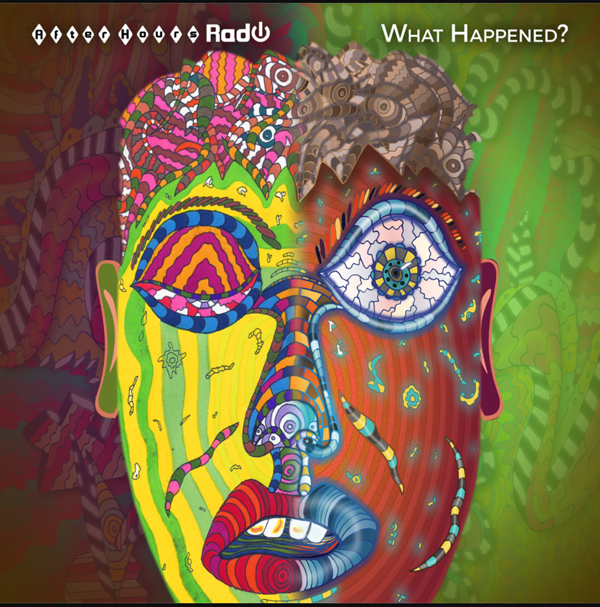 The show at the Blind Pig will mark the band’s first time headlining the venue. “We’ll do a mix of our EP’s. We’ll play the full new EP, scatter a mix of our favorites from our first EP and the singles as well,”  says Erickson.

For those looking for a preview listen of What Happened?, check out afterhoursradio.bandcamp.com.

Other bands on the bill include Summer Like the Season, Cig Butts, and Andrew Solway. 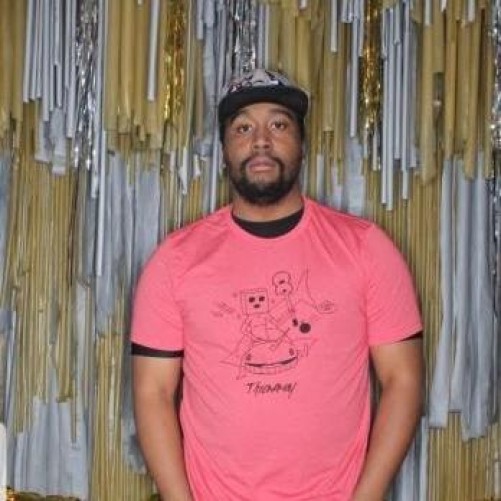 Antonio Cooperhttp://www.ayesharp.com
Antonio Cooper is a freelance journalist from Detroit, Michigan. His coverage of music festivals and interviews with local celebrities appeared in The E-Current Magazine, The Detroit Metro Times, RichMagDigital, The Ann Arbor Observer, and Pop Magazine.